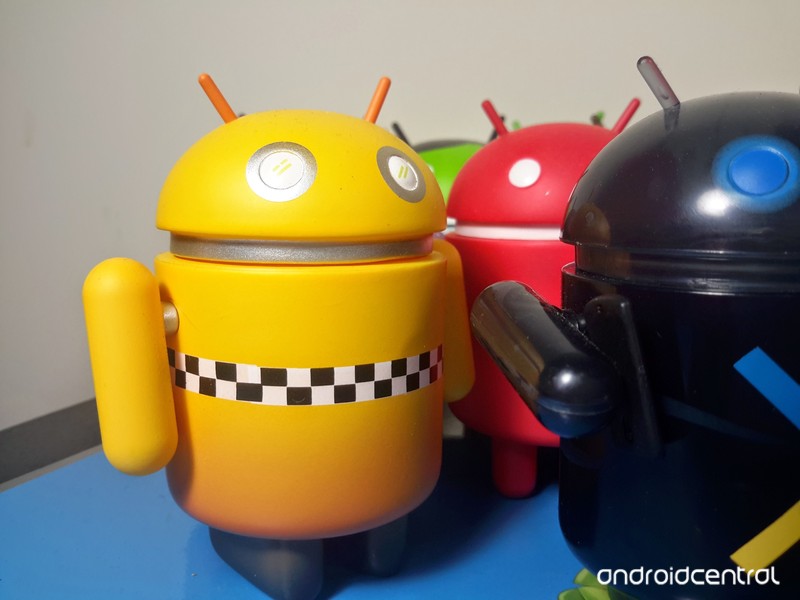 Microsoft wants to hold on to the only thing they have left — desktop apps — in a mobile market where nobody wants them.

A while back I mentioned that having a third company make a big splash in mobile was sorely needed. Apple and Google holding all the chips isn’t good for anyone except Apple and Google. It was clear then, and still is now, that only one company can afford to keep trying — Microsoft. But their latest news about putting Windows 10 on ARM-powered tablets and convertibles, and rumored to come to phones, is just another way to spend money building things people probably won’t want to buy.

To be fair, they have to do something. Intel is done building low-power (and low-performing) chips designed for always-on mobile things. The future will move away from the desktop model we currently have (Steve jobs’ computer equals truck analogy will come true, just much later than he thought) and Microsoft’s history of trying to reinvent themselves in mobile has been less than spectacular. Windows as it exists on a phone or tablet, as well as Continuum, are ideas nobody asked for. I don’t have an answer and don’t claim to have ever had any. Luckily, guiding Microsoft’s mobile ambitions isn’t my job. Critiquing them while unable to do any better is. But I do have a pretty good idea of what the consumer buying public-at-large is spending their dollars on, and more of the same from Windows on a small touch device doesn’t fit in with it. 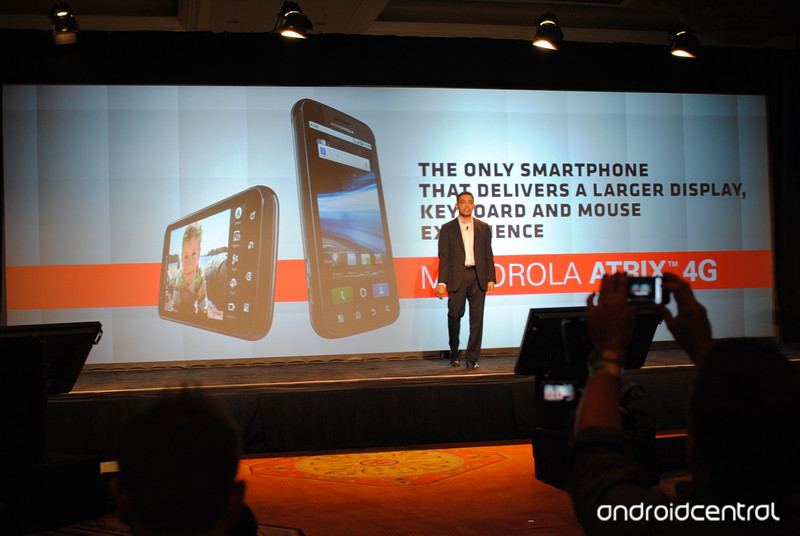 If people really were jonesing to run full blown desktop Adobe photoshop on a touch screen tablet, Adobe would be making it for the iPad (and iPad sales wouldn’t be shrinking.) Adding a detachable keyboard and calling a 10-inch tablet something besides a tablet doesn’t change that. Shrinking the experience down to 6 or 7 inches and telling people they can use a keyboard, mouse and HDMI cable certainly doesn’t improve anything. Having a very expensive and very nice slim laptop with a great input pen that can run Photoshop the way it was intended makes sense and people who need Photoshop at that level surely appreciate the experience on the new Surface the same way they do on the new MacBook. The same goes for Turbo Tax and Quicken, Microsoft Access 2016, AutoCad and any of the other crazy things that have been touted as something people want to do and make the new new Windows portables the best ever. (I stopped reading comments and Tweets when someone said Visual Studio.)

The Codeweavers app lets you run Photoshop on an ASUS Zenfone if you want to — and nobody wants to.

Right about now, half of the people reading this disagree and are ready to express that in the comments. I get it, but people who visit tech blogs on weekends are hardly a representation of the average consumer. Folks still buying tablets as well as people buying phones are looking for something more simple than the computer they left at the office Friday at quitting time. Instead of Steam and Civ 6, they want Temple Run with Mario when it comes to something small they hold in their hands. The same goes for Photoshop — the experience for iOS and Android is good but it can get a little complicated. Yet it’s miles away from what you would see on Windows 10. People are buying devices that are cheap and easy to use. Apple and Google see this and are trying to make things even more simple. The things that tech-savvy folks think of as dumbing down are the very same things that let people not worry about how to do things and instead, they can just do them.

I don’t know what Microsoft should do to prepare for the end of the desktop cash cow. But I know what isn’t likely to sell.

I’m not saying this is a good thing, but it is a thing. I don’t want to see OS X turn into MacOS (for example) but Apple isn’t making products that Jerry wants to buy; they are making products that most people want to buy. Marshmallow did some things better than Nougat does for this power-user nerd. Microsoft hanging on to their legacy of desktop software to drive a new mobile strategy may be cool to some of us, but I think an iPad or Chromebook is going to be a better choice for most people because they are simple and do all the things most people want.