From the Editor’s Desk: Smartwatches, the zombie product category 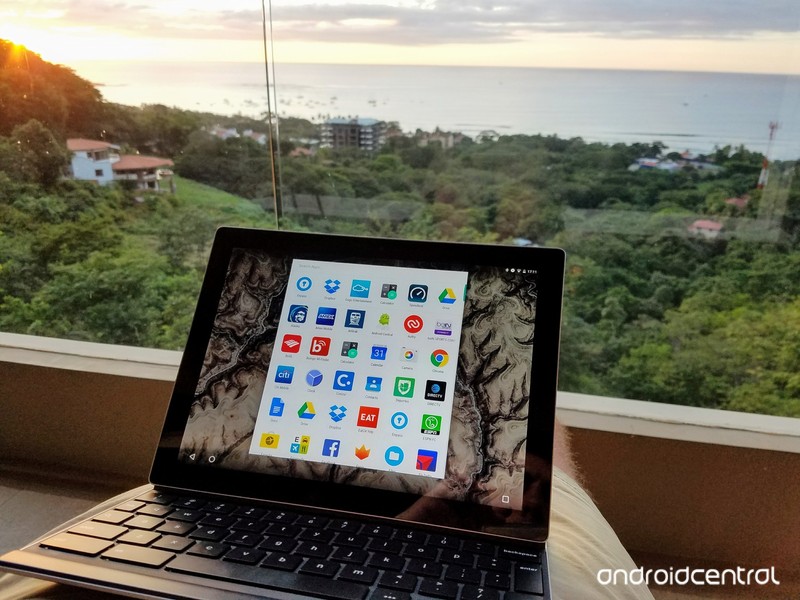 Taking a quick break from vacation to get back up to speed with the mobile world.

I’ve used my fair share of smartwatches over the past few years, starting with Pebbles, then picking up with Android Wear and watching Samsung figure out its wearable strategy with the each iteration of the Gear line. In that time I’ve also spent plenty of time with fitness bands on my wrist, which in the past year have turned into mini smartwatches in their own right. Smartwatches have evolved quite a bit, but one thing has remained the same: sales are low, and no company seems to be able to consistently ship them in considerable numbers.

Samsung finally stuck with an idea for two generations of Gear.

I just spent a week with the Gear S3, which marks the first time Samsung released consecutive Gears with a consistent vision and feature set. The Gear S2 was easily the best smartwatch the company had ever made, and the Gear S3 is basically a bigger, better, more feature-packed version of it. The problem is it’s huge — too big for most people’s wrists, and it’s big because it has so many features … a majority of which most people don’t care about and will never touch. Again this is Samsung’s best smartwatch yet, but with some critical (and seemingly basic) flaws like its massive size, I’m not sure how Samsung can sell enough to matter. Particularly on the scale that a company like Samsung expects to sell products.

In the world of Android Wear, things are amazingly stagnant. ASUS finally rolled out its ZenWatch 3 last month to what seemed like little excitment, of course partially due to its launch without the new Android Wear 2.0 update that itself was pushed back by Google. Other manufacturers seem to be in a holding pattern, delaying (or shelving) products for that release of the new software in the first few months of 2017. Google, for its part, keeps on selling a somewhat-diverse set of rather expensive smartwatches on the Google Store. Moto, which has arguably made the most interesting mass-market Android Wear watches, has effectively called it quits with smartwatches this week, saying there just isn’t enough demand for a brand new smartwatch year after year.

Smartwatches are the walking dead … but at least fitness wearables are showing some progress.

It was fitting, then, to see this week that Fitbit seems poised to buy Pebble for some $40 million, a sliver of the price tag it reportedly commanded just a year ago. Pebble is of course a company that has smartwatches as its sole product, not supported by other lines like the likes of Samsung and Moto, and is selling fewer than half a million watches a year. The Pebble story contains many ups and downs, but even those of us who jumped right on the bandwagon with the first Pebble had given up on the idea of a small, independent smartwatch maker keeping its head above water … to say nothing of actually being profitable in the long term.

So where the heck are smartwatches going? Right now it doesn’t seem like they’re going much of anywhere. The big companies like Samsung (hey, and Apple) can afford to keep making them purely from an ecosystem point of view, but we have enough data at this point to show that nobody can really make any money selling smartwatches right now. For me, the growth seems to be coming from the lower end of the “smart wearable” spectrum: think fitness bands and activity trackers. Devices like the Samsung Gear Fit 2 and Fitbit Blaze are great because they’re small, comfortable and inexpensive when compared to “full” smartwatches, yet they have lots of the same functionality. That makes sense for a lot of people who don’t want to commit to a full smartwatch.

A few more weekend thoughts to wrap things up:

That’s it for now; I’ll be back in the U.S. and back at things on AC late next week.