Why didn’t Google make Chromebooks a priority this holiday season?

Black Friday and Cyber Monday have come and gone, and the holiday shopping season is in full swing. As such, Google, Microsoft and Apple have all revealed their latest and greatest to get shoppers opening their wallets. Microsoft has the Surface Studio and refreshed Surface Book, not to mention the Xbox holiday lineup, while Apple goes into holiday battle with the new MacBook Pro and the iPhone 7.

Google is trying something different this year. The company has a full ecosystem of products made in-house for the first time: the Pixel smartphone, Google Home assistant and Daydream VR headset. All three products are important to Google’s strategy, but it feels to me like something’s missing: the humble Chromebook. Google’s more traditional computing platform has gone neglected this fall, and it’s especially surprising in light of a few big developments this year.

The first was a report from IDC claiming that Chromebooks outsold Macs in the first quarter of the year. Yes, that’s just one isolated data point, but it shows that there’s a market for Chromebooks, and that market is growing. The second development was Google’s announcement that Android apps would come to Chromebooks this year. That would solve two of the platform’s big weaknesses: the lack of traditional applications and the Chromebook’s limited offline capabilities.

But the rollout of Google Play on Chromebooks has been stilted at best. Only three models have full support as of today, more than six months after Google first announced the feature. There are a few more that can run Android apps if you use the developer version of Chrome OS, but ultimately this isn’t a selling point Google can use to drive interest in the platform. Indeed, the company doesn’t mention the feature at all on its Chromebook website or in its online store. Based on my experiences using Android on Chromebooks, that’s because the experience isn’t quite yet ready for prime time. There’s no sense in launching a half-baked feature, but I had assumed it would be ready to go by the end of this year. 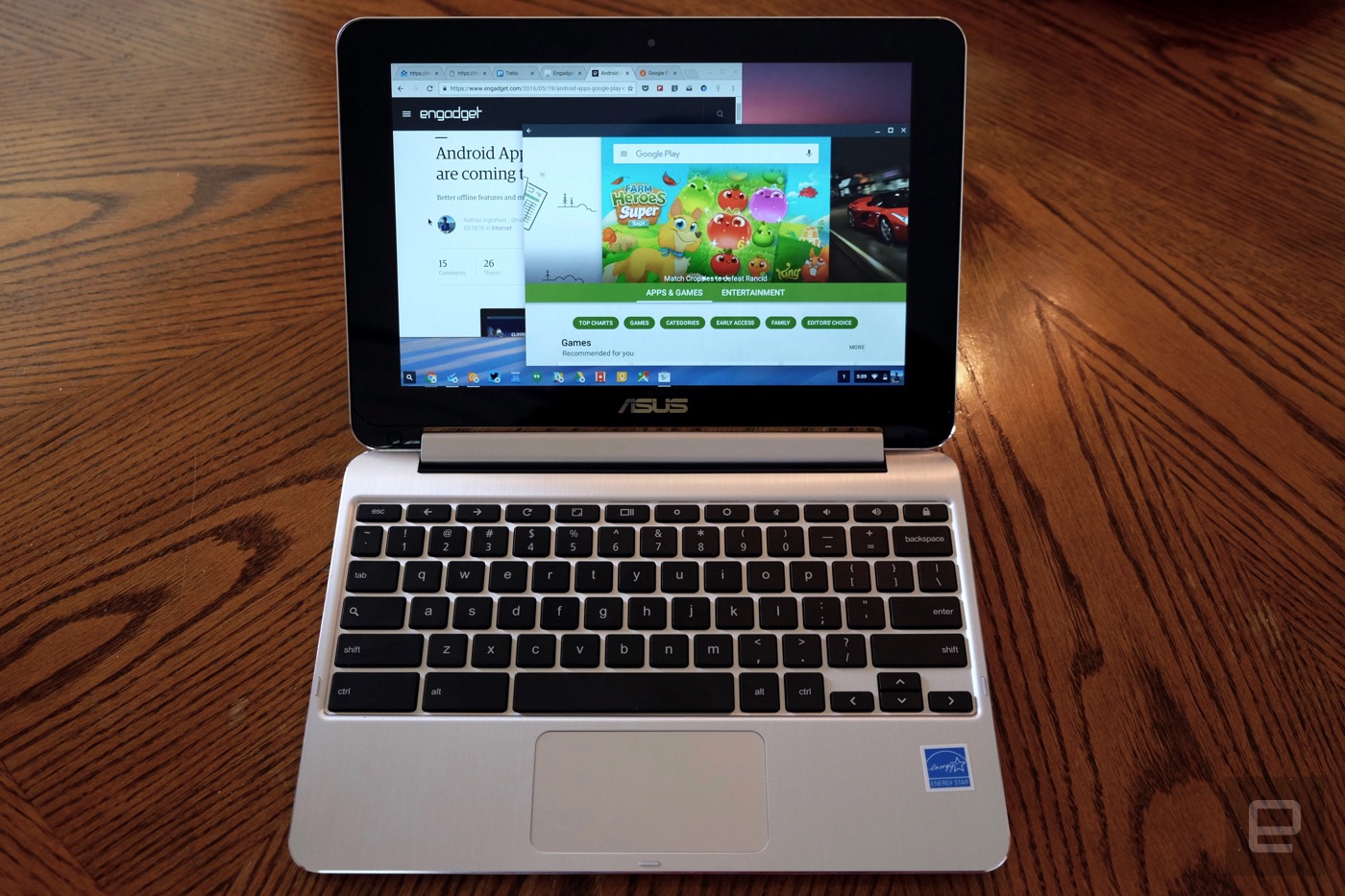 It’s hard to see this as anything but a missed opportunity. Android is the most popular mobile OS by a wide margin, and being able to use the same apps on both your mobile phone and Chromebook would bring a nice layer of integration to the two platforms. But this non-launch means that consumers aren’t aware of this potentially important feature and developers have zero incentive to consider Chromebooks when building apps.

Google is dropping the ball from a hardware perspective as well. The Chromebook Pixel 2 was discontinued at the end of August with no replacement in site. Sure, that computer was never a practical buy, but similar to what the Nexus program did for phones, it provided manufacturers and developers inspiration when building their own Chromebooks. Other manufacturers have picked up the slack to some extent, but I’m surprised Google appears to have given up making its own Chrome OS hardware.

The hardware gulf shows up in Google’s online store too. Right now, you can only buy three different Chromebooks — all from Acer, two with 11-inch screens and large boat anchor with a 14-inch screen. It seems extremely strange that you cannot visit Google’s store and buy a Chromebook with the ever-popular 13-inch screen size. 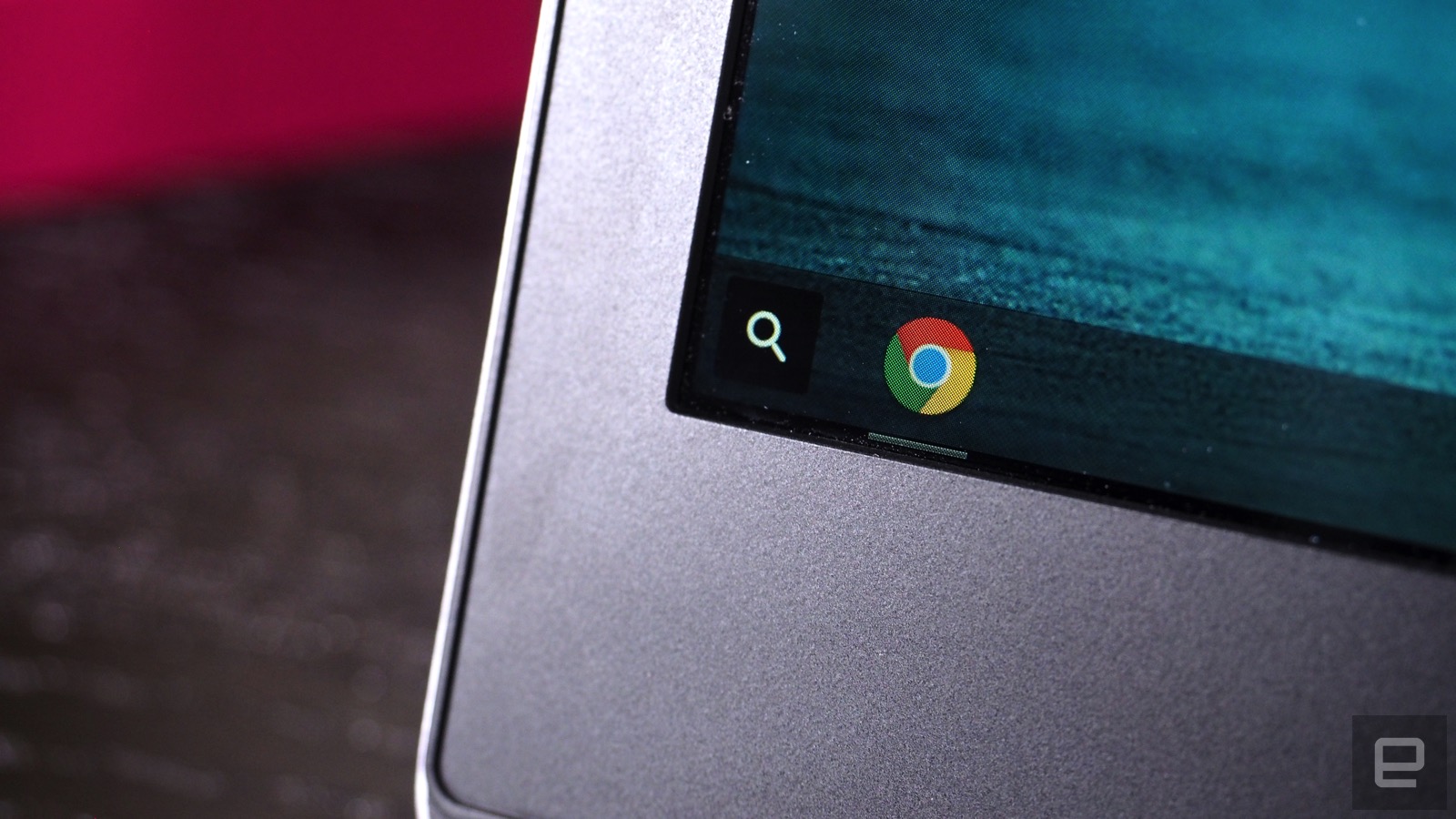 One possible explanation for the apparent de-prioritization of Chromebooks at Google could be that the company is fully merging Chrome OS with Android, as various rumors have suggested over the years. The most recent rumor claims a merged Android / Chrome OS will power the next Pixel laptop planned to arrive sometime next year. That would certainly explain the silence, and an announcement of that magnitude would likely wait for the next I/O event in late spring. But that’s still another six months from now, not that the timeframe really matters if Google is moving on from Chrome OS.

It’s too soon to know what Google’s plan is, but a Google spokesperson confirmed that the company “remains committed to Chrome OS and Chromebooks.” The spokesperson also said that Google is seeing great momentum for the platform, particularly in the education market. And given that nearly all Chromebooks are made by OEM partners, there’s logic to keeping this fall’s big launch event focused on the “Made by Google” products. But if the company isn’t giving up on Chromebooks, that makes the lack of new hardware this fall all the more strange.

That’s particularly true given that Google has been closing the gap with Apple, a company whose laptop situation is a bit out of whack right now. A Chromebook is clearly a different class of device than a MacBook Pro, but that’s beside the point. If Google isn’t giving customers good devices to buy and making big advances like Android apps a priority, Chromebooks will continue to have a hard time shaking the old “it’s only a browser” stigma.