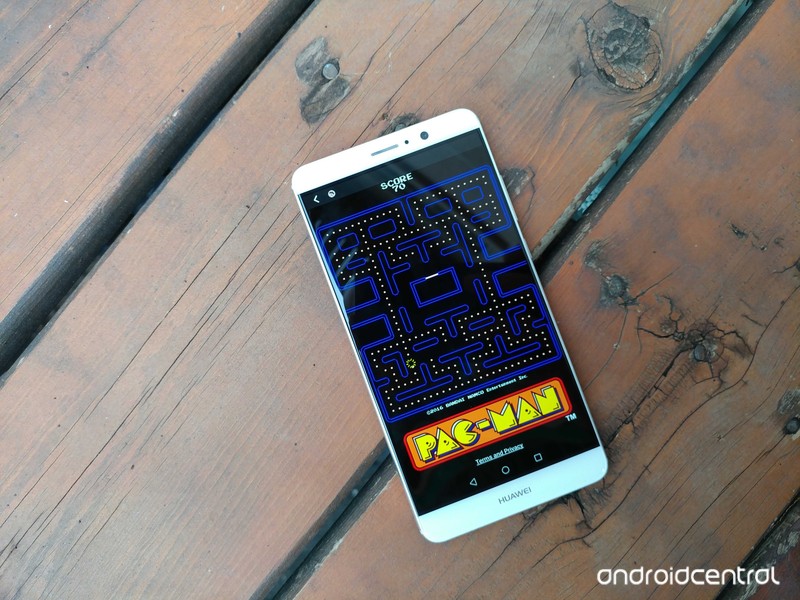 Facebook has been steadily adding app support to its Messenger app for a few years now, and today the social media company announced it’s adding Instant Games as a new feature within the popular Messenger app. Rolling out to 30 countries starting today, the update adds a new game controller icon to the chat window, which allows anyone to challenge their friends — individually or in a group chat — to play one of 17 games currently available to play right in the app. 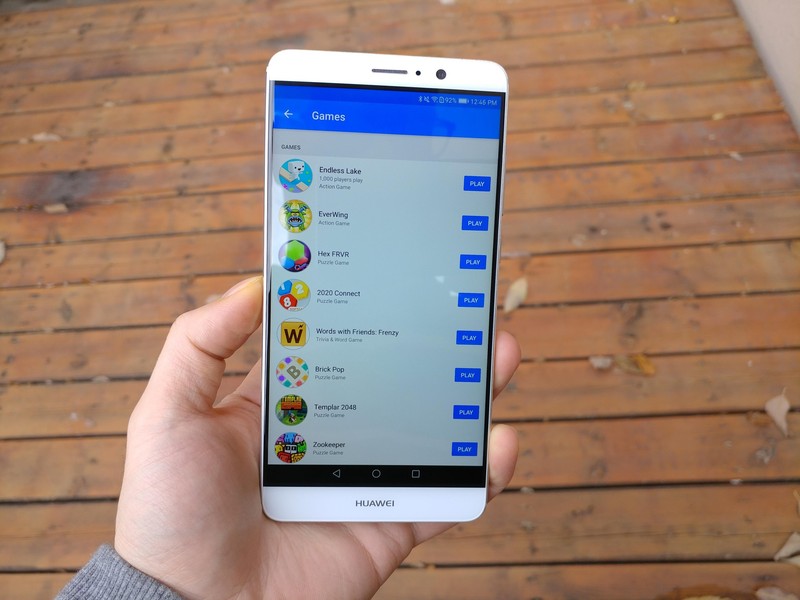 This move makes absolute sense when you consider the popularity of Basketball and Soccer — the latter being a wildly successful easter egg to celebrate March Madness 2016, which led to an incredible 1.2 billion games of hoop played across the Facebook community since it launched last spring.

Now, instead of having to scroll through all the Facebook emojis looking for the next hidden game, Facebook has brought gaming on Messenger to the foreground, adding a controller icon to the attachments panel in the chat window. So far, the games run the gamut from arcade classics, word games, to competitive puzzlers. Facebook Messenger will keep track of everyone’s top scores, so you’ll always know where you rank compared to your friends.

When you get the update, you’ll be able to choose from the following launch titles:

Let us know if you’ve received the update, and what your favorite games are in the comments below!