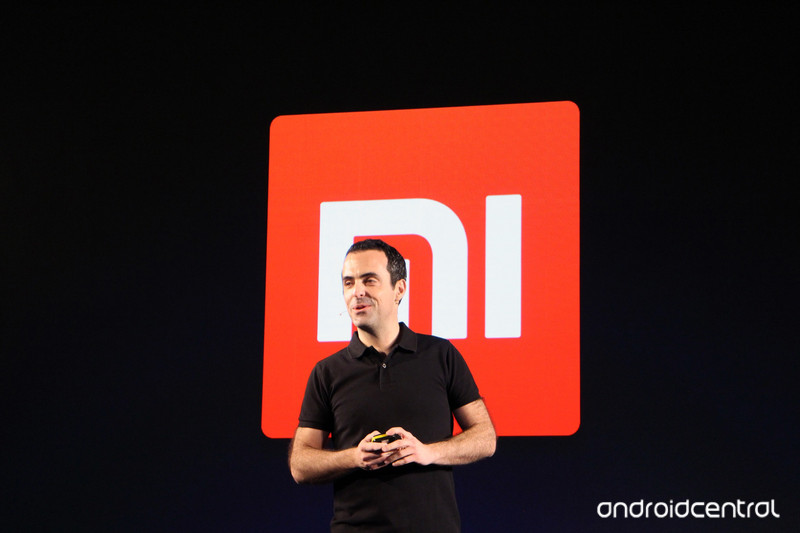 Xiaomi is looking to the smart home segment for profits.

Xiaomi isn’t worried about shrinking sales in China affecting the company’s long-term profit growth. That’s according to global VP Hugo Barra, who revealed in an interview with Reuters that the focus is instead on creating “recurring revenue streams:”

Basically we’re giving [handsets] to you without making any money… we care about the recurring revenue streams over many years.

We could sell 10 billion smartphones and we wouldn’t make a single dime in profits.

Xiaomi’s global sales are down 12%, with Q3 sales in China declining by 45%, according to the IDC. Xiaomi’s business model relies on selling phones at manufacturing cost, with the devices acting as gateways to the company’s ecosystem. The brand has ventured into the lifestyle category, rolling out robot vacuum cleaners, air purifiers, smart rice cookers, and more under the Mi Ecosystem label.

Flagging sales may not hurt Xiaomi’s bottom line in the short term, but if the brand is unable to sell its most popular product — phones — it will be an uphill battle to convince people to buy into its ecosystem of connected devices.

For what it’s worth, the company is doing remarkably well in the Indian market, where the budget Redmi Note 3 is one of the best-selling phones of the year. The entry-level Redmi 3S also did extremely well in the $100 segment. Xiaomi launched its air purifier in the country earlier this year, and is set to launch several connected home products next year.

Back in its home market, Xiaomi is looking to regain lost ground with the launch of three phones in the high-end segment in recent months: the Mi 5s, the Mi Note 2 (which has global LTE bands), and the futuristic Mi Mix. The Mi 5s is available for $319 from third-party sellers, but the Mi Note 2 and Mi Mix are being sold in limited quantities.

Although we haven’t heard anything tangible regarding Xiaomi’s U.S. plans, the company is all set to unveil a “global product” early next month at CES.