These touchscreen stickers give your gloves a fingerprint, but be careful 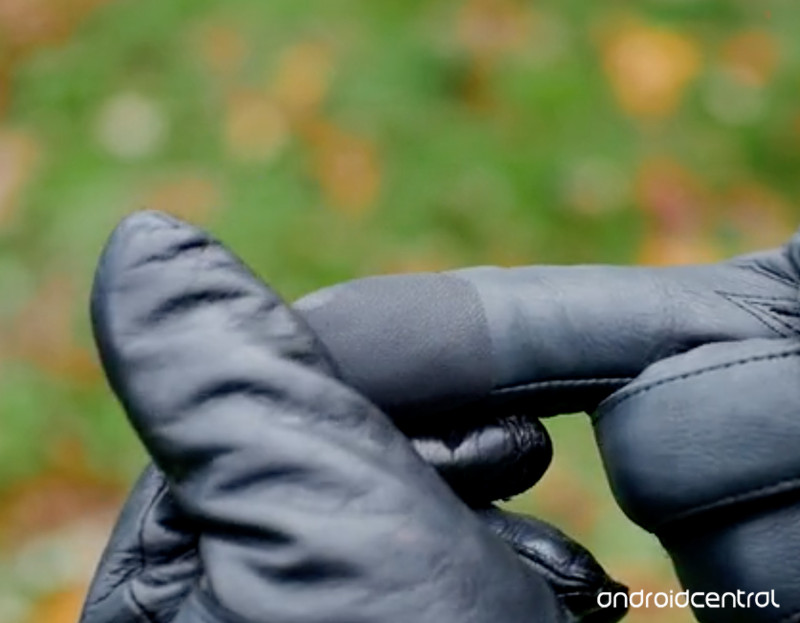 I’m all for Canadian entrepreneurship, and the winter is cold and all that. But TAPS, a Kickstarter project from Vancouver, B.C.-based Tony Wu, is probably not the best idea, especially if you take security seriously.

See, instead of asking you to buy a pair of touchscreen gloves, TAPS uses super-strong adhesive on one side to stick to your current winter gloves, pairing capacitive materials and a unique fingerprint sensor on the other side. Ostensibly, you just stick them on the thumb or index finger (or both, if you’re feeling sassy) and you’re good to go. Because each sticker comes with a unique fingerprint, it can work with the sensors on your Galaxy S7, Pixel, or any phone with a convenient unlocking mechanism.

The problem is that unlike your finger, your winter gloves can be easily stolen, and losing a glove and your phone at the same time is a recipe for insecurity and potential disaster. We’d recommend just using them for their capacitive capabilities, to turn any glove into a touchscreen glove. Even though the company promises that the fingerprint tech is safe, as long as there’s this thing in your closet that can be used to unlock your phone, it’s just not that safe.

Still, it’s a good idea, and at $8 for a pack of four stickers, is considerably cheaper than most touchscreen gloves. And because they’re waterproof, hopefully the adhesive will last a long time, even when continually exposed to snow.

TAPS promises to ship before Christmas.

Read more from News
News
← Black Friday Sale: Get money off the sweatproof Mpow Goshawk Bluetooth headphones that are perfect for sweaty runners
Best Stocking Stuffers Under $25 For Android Fans →