Huawei CEO to talk about his company’s vision for a more global model of innovation.

CES 2017 is just over a month away, and news surrounding the event is starting to ramp up. Today, organizers announced that Richard Yu, CEO of Huawei Consumer Business Group, will deliver a keynote address on the afternoon of January 5 in The Venetian’s Palazzo Ballroom. 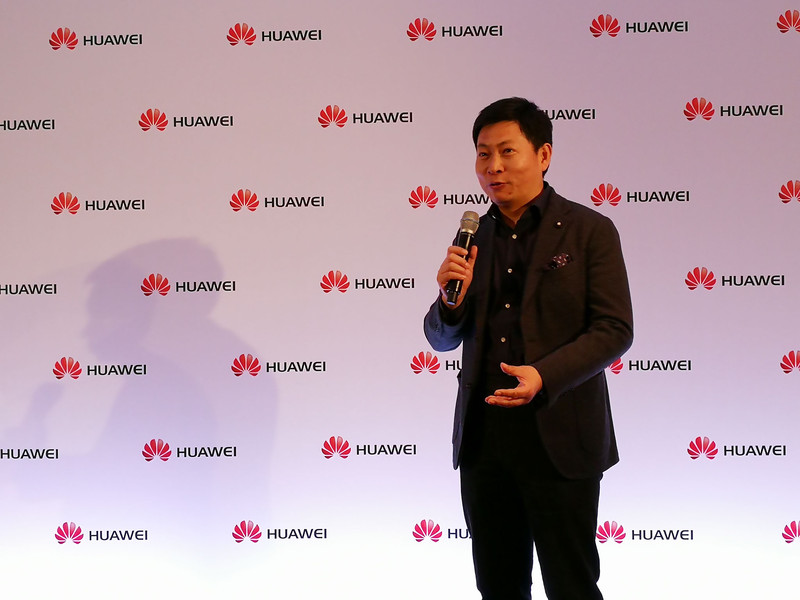 During his address, Yu will showcase Huawei’s vision for a more global model of innovation, which taps into the strengths of each country and region and encourages collaboration with the adoption of the latest technologies and techniques. Through his keynote, attendees will learn about Huawei’s plans for the future of mobile – one that integrates the latest in artificial intelligence, virtual reality and connected technologies and pairs them with elite global partnerships and sustainable product development.

Yu has been with Huawei for over two decades. In his time there, he has held several titles, including CTO of Wireless R&D, and director of the GSM/UMTS technical sales department. In 2006, he was appointed president of Huawei’s Wireless Network product line, and was nominated as president of the European region in 2008. During his time as president, Huawei has risen to become the largest telecommunications equipment manufacturer in the world.

Android Central will have full coverage of all the best stuff from CES 2017, which runs from January 5 to 8 in Las Vegas.