You can now get your Samsung Galaxy S7 edge in Blue Coral from Verizon.

Fans of Samsung’s ill-fated Galaxy Note 7 who especially loved the glorious Blue Coral color option can now get the next best Samsung device — the Samsung Galaxy S7 edge — in that stunning shade of blue from Verizon. Verizon is also currently offering a buy one, get one half off deal for those looking to win the holiday season with an amazing gift for an loved one. 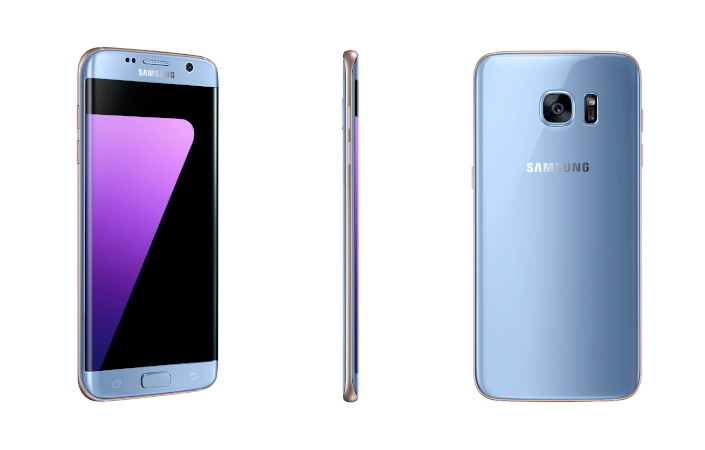 This comes on the heels of AT&T, which is also offering the S7 edge in that gorgeous blue, with their website stating phones will start shipping out Nov. 18. Both Verizon and AT&T are offering the new color option at no additional charge. T-Mobile is also expected to carry the Blue Coral S7 edge, but have yet to make an official announcement.

Samsung first announced the new color option back on Nov. 1, and began sales of the new snazzy S7 edge variation in their home South Korea a week ago. It’s pretty clear that this is an attempt by Samsung to offer the Note 7’s best and most notable color option. We’re not complaining, because that Blue Coral look is so slick.

Are you planning on grabbing one? Let us know in the comments!

Read more from News
News
← How to get the best deal when selling your VR headset
Oodles: A solid e-book reader, if you can ignore its looks (review) →