Nokia made some great smartphone cameras back in the day, but we certainly didn’t expect that to lead to the Ozo, a $60,000, 360-degree 3D virtual reality camera. Now, the Finnish company will provide expertise and Ozo cameras to Sony Pictures, which will use them to create VR content. The studio will also take advantage of the Ozo Live VR broadcast capability “to transport fans to Sony Pictures events that they couldn’t otherwise attend,” the company wrote.

There are other VR rigs out there that can take higher-quality images. And it seems odd that a camera manufacturer with Sony’s professional experience would turn to Nokia, of all companies, for equipment and advice. However, Ozo does offer live VR broadcasting, real-time on-set Oculus Rift VR playback and rapid stitching from the eight cameras. With other systems, it can take ages to patch together multiple videos, meaning producers often have no idea what they shot until much later. 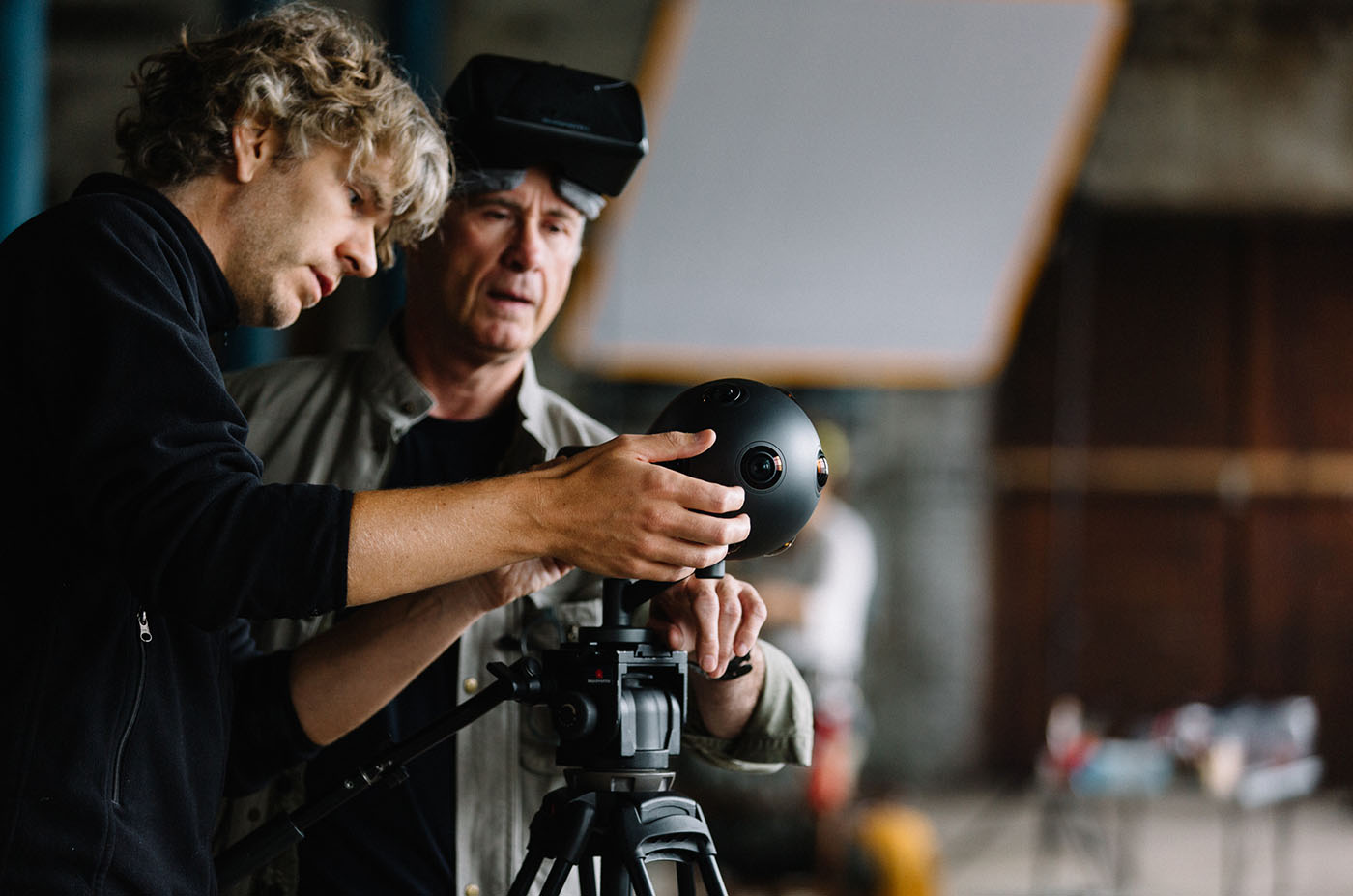 You can also do live 4K VR output, provided you have a powerful Mac or PC. In fact, it produces a signal that broadcasters can send through standard UHD equipment, which end-users can decode with an HTC Vive, Oculus Rift or Gear VR headset. That helps it fit in with Sony’s “established production processes and workflows, and enable the real time capture and broadcast of VR content,” Sony Pictures VP Scot Barbour said in a statement.

Sony will also bundle Nokia’s Ozo player into its Privilege Plus app to “bring unique content straight to fans.” (As a reminder, that’s the streaming video player for Xperia Lounge, which is Sony’s answer to Google Play on Android.) If Sony Pictures can produce some decent content on Ozo, that might finally give users of that not-very-popular app a reason to try it.