Xiaomi has unveiled the latest in its entry-level Redmi series, the Redmi 4, in China. The phone will be offered in three variants — a base model Redmi 4A, the standard Redmi 4, and a version called the Redmi 4 Pro with double the storage and a Full HD display. 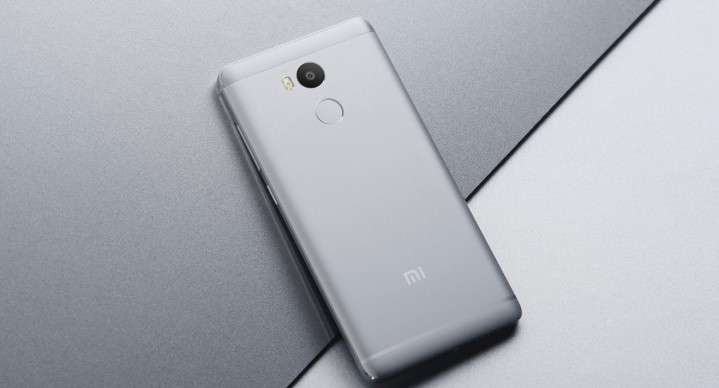 All three models in the Redmi 4 series feature a metallic chassis, which gives you an idea as to how far budget phones have come in recent times. The back looks identical to what we’ve seen with the Redmi Note 3, and the specs on offer reveal similarities with the Redmi Note series.

Let’s kick things off with the Redmi 4A. The phone offers a 5-inch 720p display, Snapdragon 425, 2GB of RAM, 16GB storage, microSD slot, 13MP camera, 5MP front shooter, and a 3120mAh battery. The Redmi 4A will be sold in gold and rose gold color options. 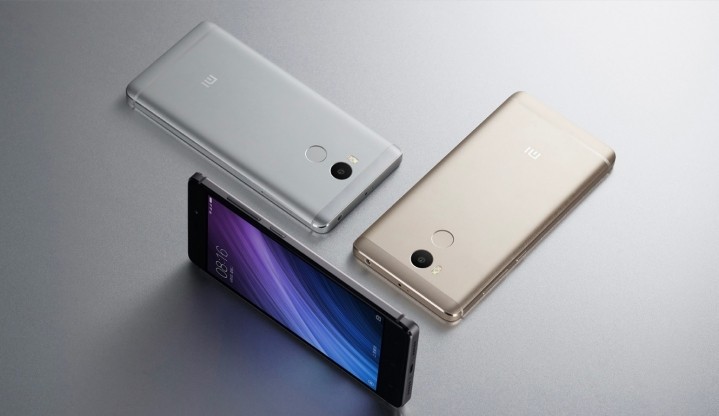 Finally, the Redmi 4 Pro is the most interesting phone in the series, offering a 5-inch Full HD display, Snapdragon 625, 3GB of RAM, and 32GB storage. Everything else is similar to that of the Redmi 4, including the color options. All three phones run MIUI 8 atop Android 6.0 Marshmallow.