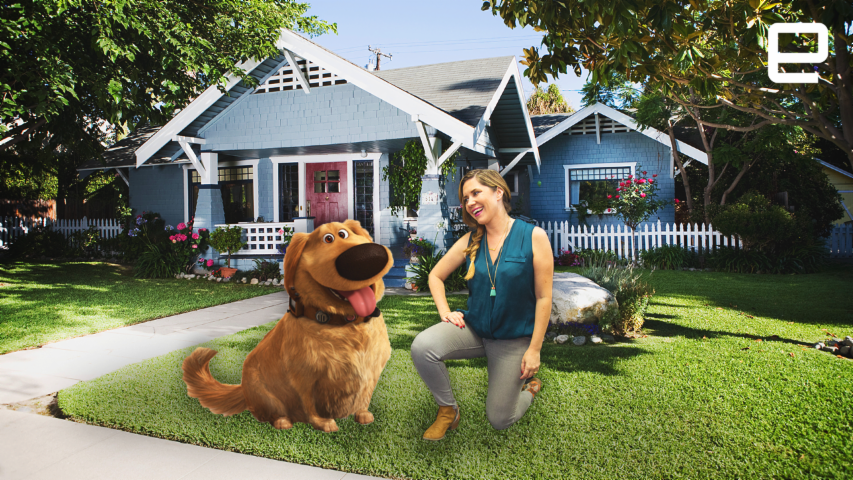 Today on In Case You Missed It: A new product out of Japan called Inupathy is giving dogs the Dug treatment, with a light up harness that tracks their heart rate, telling you information about their emotions via changes in color. We’ve no idea if it works as advertised, but you gotta admit the rainbow pattern signaling ‘happy’ is the most human expression for happiness in animals we could ever think of. Obviously your dog won’t know what it means, since the silly loves are color blind.

NASA released a video touting its so-far success in crafting the Webb Telescope, which we love for multiple reasons but perhaps most for the fact that this is a group that gets to actually use inspiring music and over-the-top pomposity without making us want to throw up. The Webb is slated to launch in October 2018.

The GoKart everyone wants is here, the square hole cutter every hobbyist and contracting professional will want asap is here. As always, please share any interesting tech or science videos you find by using the #ICYMI hashtag on Twitter for @mskerryd.

Read more from News
News
← The Engadget Podcast Ep 13: A Chicken with its Head Cut Off
The ‘Call of Duty’ VR mission is free for PSVR owners →