What to expect from Apple’s ‘Hello Again’ event

Apple is sneaking in one more big product unveiling before 2016 comes to a close, and expectations for new Macs are running high. And how couldn’t they be? Aside from last year’s iMacs and the 12-inch MacBook, Cupertino’s computer lineup has gone largely untouched since 2015 — and there are numerous systems that have remained the same for even longer. But which Macs are going to get an upgrade on Oct. 27th? And is there a chance that other devices will get their moment in the sun? We’ve rounded up some of the more credible rumors to give you a sense of what’s likely in store. 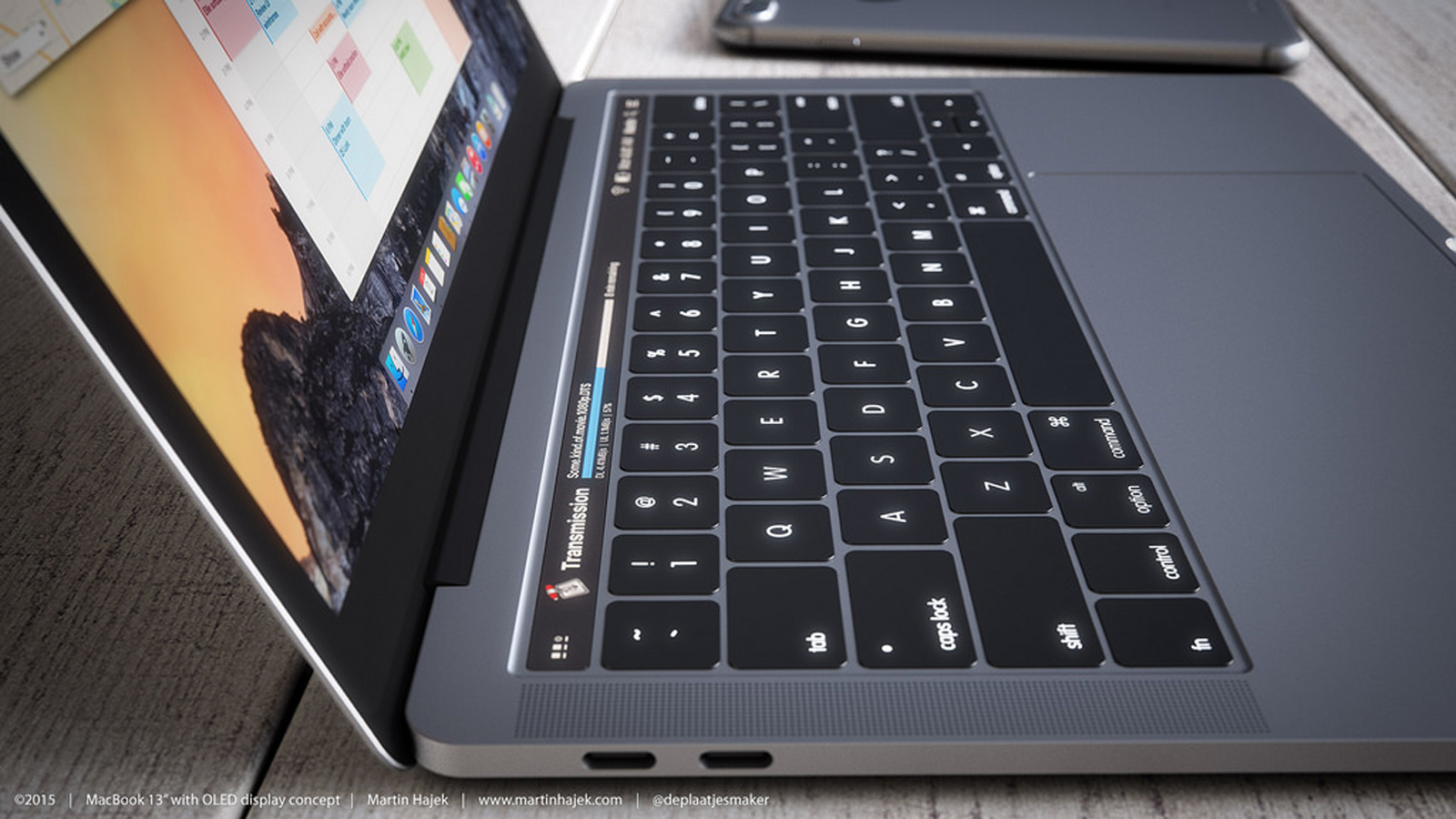 If there’s anything that could be considered a lock for the “Hello Again” event, it’s a refreshed MacBook Pro lineup. Apple hasn’t made any significant changes there since mid-2015, and some elements have stuck around for ages. The 15-inch models are still using the fourth-generation Core i7 chips they got back in 2014, for example, while the basic designs of both the 13- and 15-inch systems have remained largely the same since they were introduced in 2012. Even if you discount the rumors, it’s safe to say the MacBook Pro is long overdue for a makeover.

Thankfully, it sounds like you’re going to get just that. Numerous scoops (supported by a case leak from Cult of Mac) suggest that the new Pros are coming this fall, and will center around an OLED touch strip above the keyboard that adapts to the context of whatever you’re doing. You’d get media playback controls if music is playing, or app-specific shortcuts for tasks like video editing or web browsing. Also, Apple might introduce a fingerprint-reading power button that streamlines your sign-ins and online purchases through Apple Pay.

Those same leaks also hint that the MacBook Pros’ ports will be a mixed bag. Instead of the usual variety of connections, you’d get USB-C ports (with Thunderbolt 3 for some high-speed peripherals), a headphone jack … and that’s about it. You might need adapters for video output, SD card readers and other hookups that might have had native connections before. It could be an inconvenience, at least in the short term when USB-C peripherals are rare, but it would give you a more flexible computer in the long run. You wouldn’t have to buy a 15-inch system (or a hub) just to get more than two USB ports or worry about where you plug in an external display.

What’s powering these laptops is a tougher call. Intel did just introduce its first seventh-generation Core (aka Kaby Lake) processors, but the current versions are lower-power chips designed for ultraportables, not mobile workhorses like the MacBook Pro. Unless Apple can score higher-power parts, you may have to “settle” for sixth-gen Core CPUs. You could get improved battery life, though, and there are hints you’ll be able to configure it with up to a 2TB solid-state drive.

The graphics on the 15-inch model would definitely get a boost too. Rumors have it sporting AMD Polaris-based video that would help with creative work and the occasional round of gaming. Just don’t expect a 4K display, because the tidbits we’ve seen suggest that you’ll get the same screen resolutions (2,560 x 1,440 and 2,880 x 1,800) that you have now.

Whatever mystery is left comes down to the pricing. Will these systems carry any kind of premium over their ancestors? And will the base models have enough horsepower and storage to keep you satisfied? Barring last-minute revelations, that may have to wait until event day. 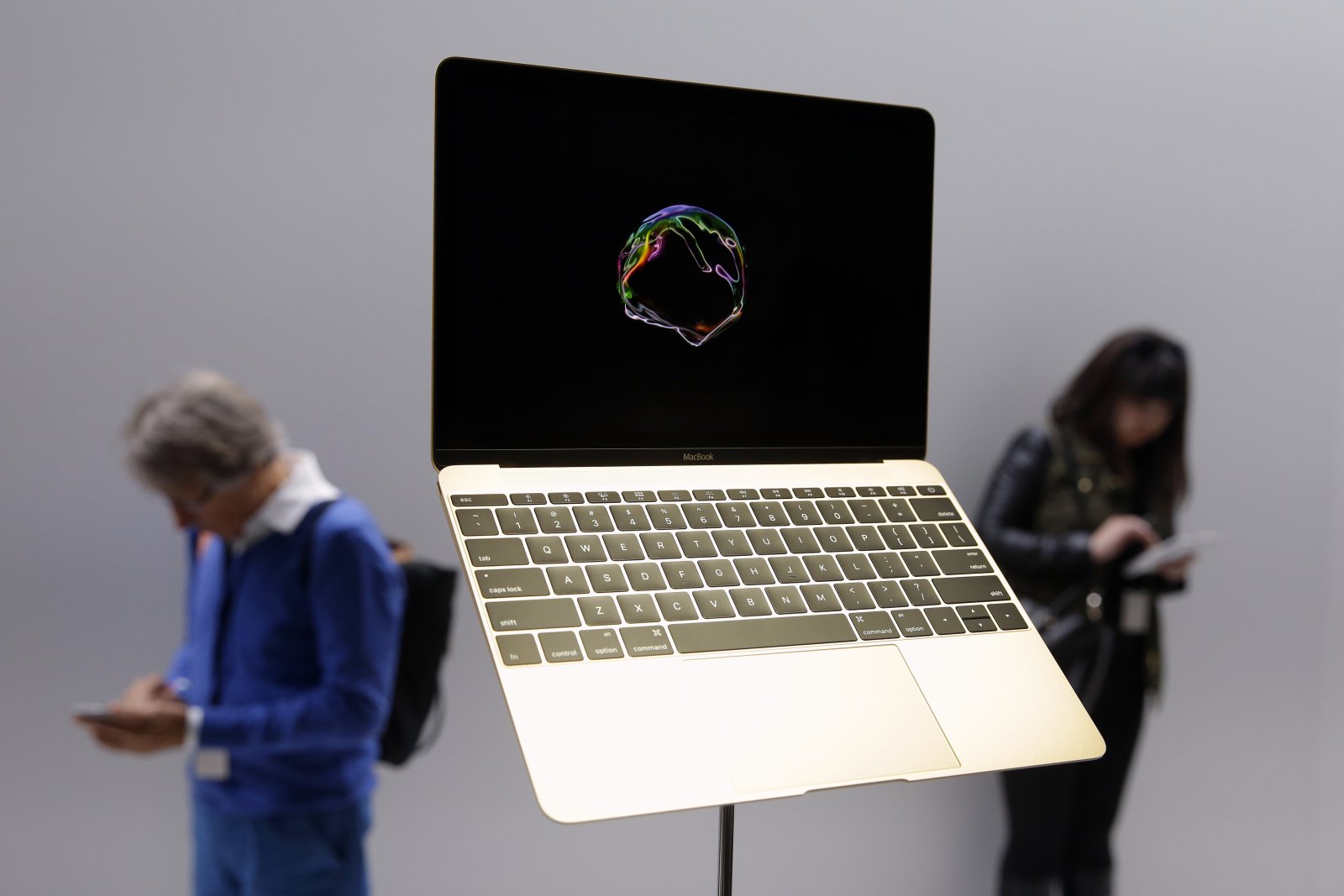 It’s when you consider other possible Mac introductions that things get tricky. There have been conflicting reports as to how Apple will tweak its lower-cost laptops, and both sides can make a persuasive case.

One rumor from Bloomberg’s Mark Gurman (who has a solid track record for Apple scoops) has Apple releasing an upgraded 13-inch MacBook Air with USB-C ports. It’s not certain what else would be improved. A higher-quality display, perhaps? The current batch of seventh-generation Core processors would work in a new Air, at least, so performance could easily take a step forward. And like it or not, Apple may have to keep the Air current simply because it’s the only MacBook you can buy at a sub-$1,000 price point. Don’t expect the 11-inch Air to survive, as it’s supposedly being cut (it feels a bit redundant now, thanks to the 12-inch MacBook).

However, a conflicting prediction from KGI analyst Ming-Chi Kuo (who also has a good record) has Apple passing over the Air in favor of something else: a 13-inch version of the MacBook first launched in 2015. Little is known about what that would entail besides a likely Retina display, but a larger frame could allow for a beefier processor (not just one of Intel’s lowest-power Core chips), as well as additional ports. More than one USB-C socket, please! The question is, where this would fit in the lineup? Unless the 12-inch version becomes more affordable, a 13-inch MacBook could be priced well into MacBook Pro territory.

We wouldn’t rule either portable out at this stage, but history would suggest that the second option is more likely. Once Apple introduces a new Mac design at the heart of its lineup, it rarely revisits the old hardware. This is the company that’s still selling a four-year-old MacBook Pro to optical drive diehards, remember. Combine that with the Air’s aging circa-2010 chassis and it’s easy to see why Apple would want to move on. 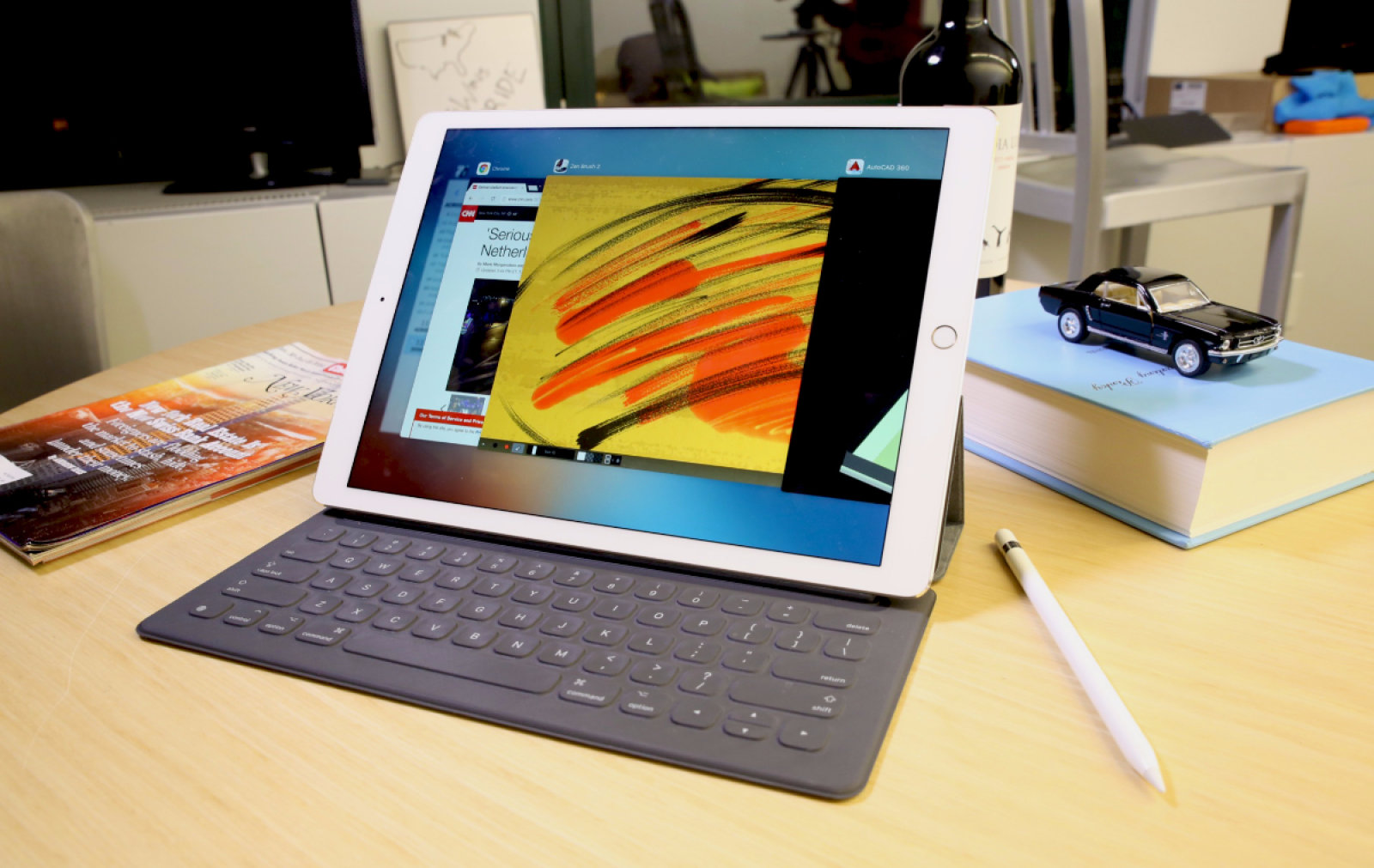 What else could appear on Oct. 27th? You might not want to get your hopes up for new desktops. When seventh-generation desktop Core processors aren’t due to appear until 2017, an iMac revamp seems unlikely. Ditto the Mac Pro, which would depend on new Xeon E5 models. A fabled 5K stand-alone display may have to wait until the new year as well, according to rumors. About the only Mac desktop that could qualify for a near-term upgrade is the Mac mini, and any update (we’re not expecting one) could easily be limited to a low-key press release.

If anything beyond MacBooks appears onstage, it’s more likely to be iPads. The 12.9-inch iPad Pro is approaching the first anniversary of its ship date, and it’s looking long in the tooth compared to the 9.7-inch model. We’re skeptical of purported A10X benchmarks, but Macotakara (which is sometimes accurate, but not always) hears that a 12.9-inch refresh is in the cards with the 12-megapixel rear camera and TrueTone display of its smaller sibling. The site even talks about a 7.9-inch iPad Pro with many of the features from larger models. Let’s also not forget that the iPad Air 2 is marking its second birthday. It’s old enough that Apple may see fit to either replace it or give it the ax, although there haven’t been any rumors so far.