Toyota will start selling fuel cell (FC) buses in 2017, with the aim of selling up to 100 in the Tokyo area ahead of the 2020 Olympic games. The company is using a beefed up version of the fuel system it developed for the Toyota Murai, with 10 high pressure tanks holding 600 liters of highly compressed H2. That gives it 235 kWh or power, about three times that of a Tesla Model S, meaning it “can be used as a power source in the event of disasters,” the company said in a press release.

Toyota has been working on CO2-free fuel-cell buses for a while now with its Hino bus and truck division. The company is bullish on hydrogen fuel cell vehicles, even though they’re less efficient than EVs if the hydrogen is generated using water and electricity. Hydrogen made by reforming methane creates CO2 pollution, though less overall than if gasoline- or diesel-powered vehicles are used. That’s assuming the methane, a potent greenhouse gas, doesn’t leak — and it often does. 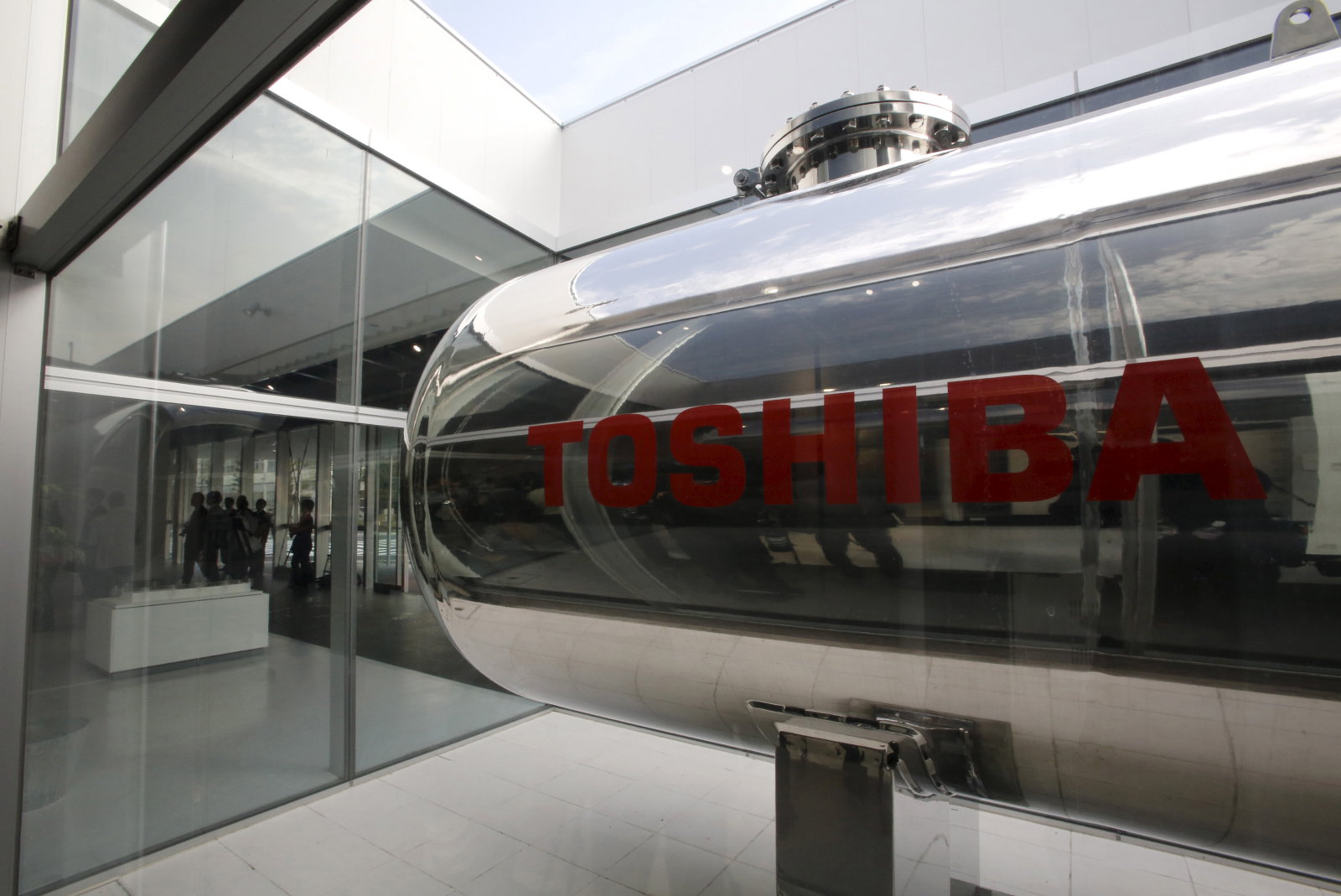 Toshiba recently unveiled Japan’s largest water electrolysis hydrogen production plant (above) that uses power from the electrical grid. Unfortunately the nation still gets most of its electricity from fossil fuels, not renewable or nuclear energy. And the bulk of hydrogen is still produced by methane reforming, a polluting process made worse by the fact that Japan imports its methane. However, the nation plans to produce more hydrogen by electrolysis over the next decade as part of Prime Minister Shinzo Abe’s push to a hydrogen future. For more on fuel cells and hydrogen vehicles, check Engadget’s explainer.