Tesla and Panasonic to build solar panels for PowerWall systems

Tesla has entered a deal with Panasonic to manufacture solar panels at the new SolarCity facility in Buffalo, NY. However, the deal is non-binding and depends on shareholder approval of Tesla’s $2.6 billion acquisition of SolarCity. In its blog, Tesla says it will sell the photovoltaic modules as part of a “solar energy system that will work seamlessly with Powerwall and Powerpack, Tesla’s energy storage products.”

Tesla and Panasonic build batteries together at the Gigafactory in Nevada, but haven’t directly collaborated on solar panels before. “We are excited to expand our partnership with Panasonic as we move towards a combined Tesla and SolarCity,” says Tesla CTO JB Straubel. “By working together on solar, we will be able to accelerate production of high-efficiency, extremely reliable solar cells and modules at the best cost.” 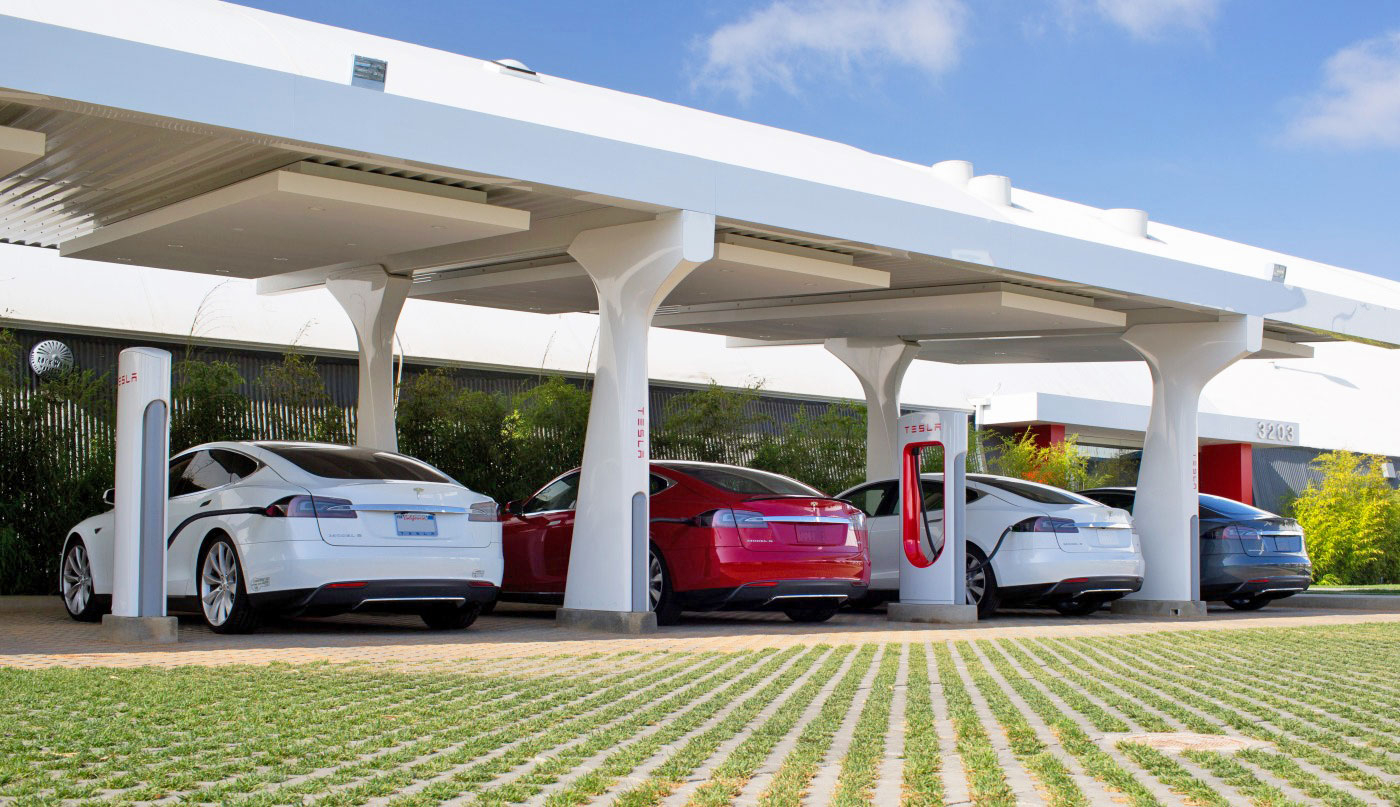 On October 28th, Musk will show off new rooftop SolarCity panels and how they integrate with his Powerwall 2.0 battery storage systems and Tesla EVs. A year ago, SolarCity revealed the “world’s most efficient” solar panels, which hum along with 22 percent efficiency. Those can reduce the size of a rooftop solar installation or generate more power for businesses and commercial operations. Musk said at the time that SolarCity was shooting for a 55 cent per watt photovoltaic panel price.

Tesla recently announced that it would acquire SolarCity, bringing both of the Musk-led companies under one roof. However, the deal is controversial — many analysts and shareholders think Tesla isn’t liquid enough to absorb the $2.6 billion purchase price. A vote on the deal will be held on November 17th, so the upcoming event is no doubt intended to show investors and the public that Tesla and SolarCity’s products are made to be together.