People power is perhaps one of the world’s greatest untapped sources of renewable energy. Smart devices that harness kinetic energy from everyday human activities help the environment in more ways than one. By turning motion into useable electricity, human-powered gadgets help reduce reliance on fossil fuels and batteries that damage the planet. At the same time, kinetic gadgets encourage people to keep moving, thereby supporting a healthier lifestyle. From a dance floor that turns your sweet moves into a luminous display to a clever motion-powered light that keeps runners safe at night, we’ve rounded up six amazing gadgets that take advantage of human movement.

Running for the light 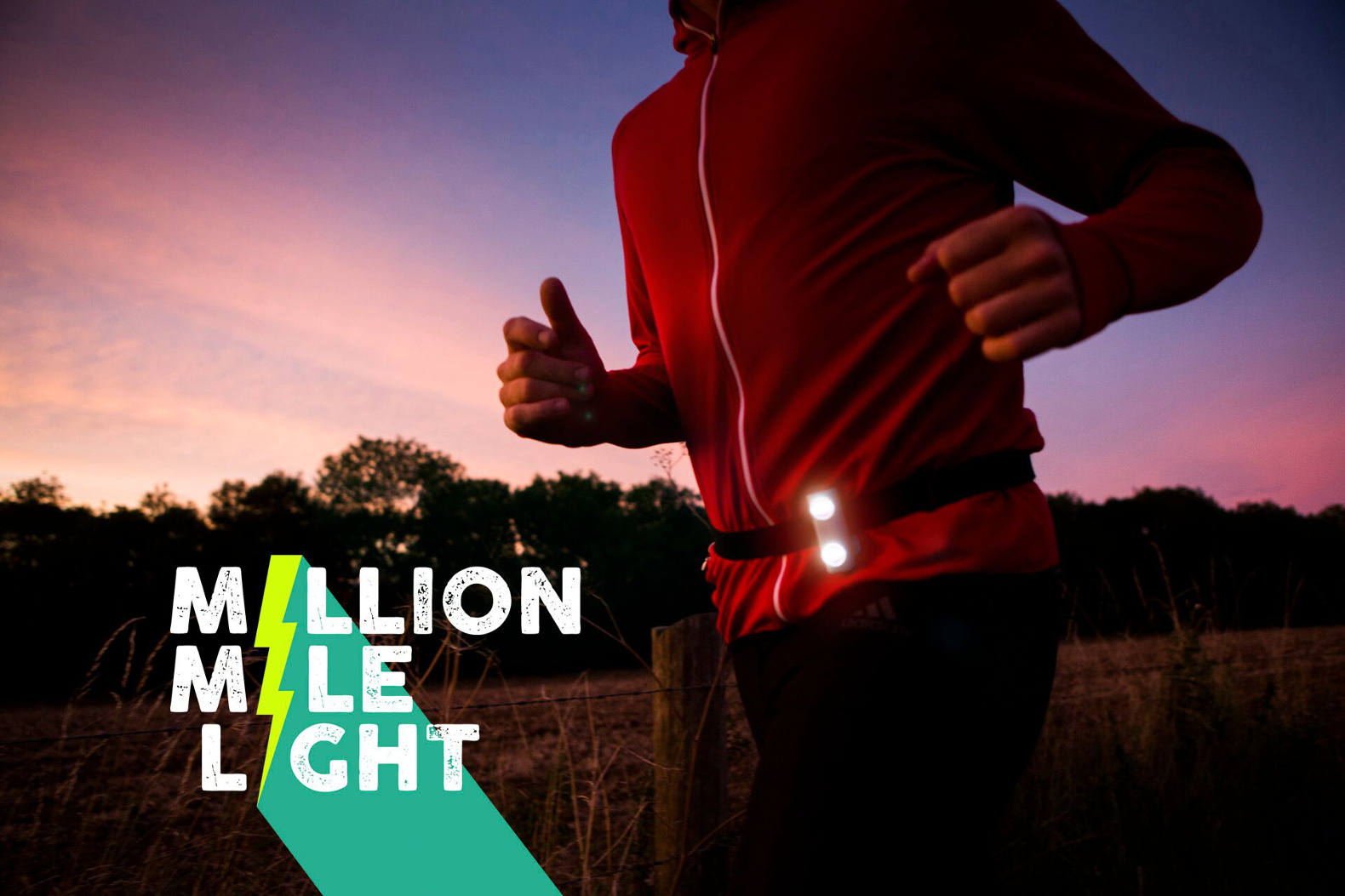 For runners, or anyone else interested in being active after dark, this motion-powered light is a dream come true. Battery-powered headlamps and body lights can flicker out without warning, leaving you invisible after the sun goes down. The Million Mile Light is a small, clip-on LED lamp that draws power from a runner’s movement, and emits a continuously flashing light bright enough to ensure that motorists will be able to spot a pedestrian over 200 yards away. The lamp promises a 100,000-hour lifespan, making it a long-term sustainable lighting option for all sorts of night owls on the go.

Dancing with the LEDs Imagine a place where you could dance, dance, dance the night away and then head home knowing you’ve helped generate clean energy. It’s not a far-fetched idea thanks to Energy Floors’ kinetic energy-generating dance floor. To demonstrate the tech, the company created a translucent floor with a dynamic LED display powered by motion from each shimmy and shake. Motion is transferred through the floor to a small generator, and each 30-inch square floor tile can produce up to 35 watts of sustained output. This bike made from bamboo is green in more way than one. Mexico-based consortium Bambootec created a clever bicycle that harvests pedal power and turns it into renewable energy. Small gadgets like smartphones and MP3 players can be recharged via a connected power adapter on the go. The bike also sports a navigation dashboard in the handlebars that measures distance and time. The frame is made mostly from bamboo, a sustainably harvested grass, so the bike has a low environmental impact from its origins to its operation. The simple act of walking could power your small electronic devices — and it could happen sooner than you might expect. University of Wisconsin-Madison researchers created a pair of insoles capable of generating 20 watts of energy from footsteps. The invention prompted the founding of InStep NanoPower, a startup working to produce shoes with the energy-generating insole built right in. Footwear that doubles as a power source would be a boon to busy urban dwellers, college students, long-distance backpackers and anyone else who puts in a lot of steps over the course of a given day. A suburban shopping mall seems like an unlikely place for renewable energy generation, and yet it makes a lot of sense because there’s lots people walking around. Pavegen, a clean tech firm, installed 68 kinetic floor tiles in a Johannesburg mall last year to raise awareness about the problems rural villages face with unreliable power grids. The tiles power an interactive data screen that displays real-time footfall data, while harvesting electricity to power struggling communities elsewhere in South Africa. The Sandton City shopping mall sees over two million footsteps each month, which translates into a substantial amount of energy and a major impact in the lives of people who simply want light, heat and other basic amenities. A team of Georgia Tech engineers recently developed a hybrid textile that uses solar power and kinetic energy to produce clean energy. The futuristic fabric could be used to create wearable clothing, household window dressings and even camping tents. Solar cells made from polymer fibers and triboelectric nanogenerators meshed with wool threads are woven together to create a flexible, lightweight, breathable fabric capable of generating substantial amounts of electricity. The material’s inventors are working on ways to make it waterproof and to improve its long-term durability. It will be quite a while, then, before you can buy a shirt that can charge your smartphone, but we’re getting closer.