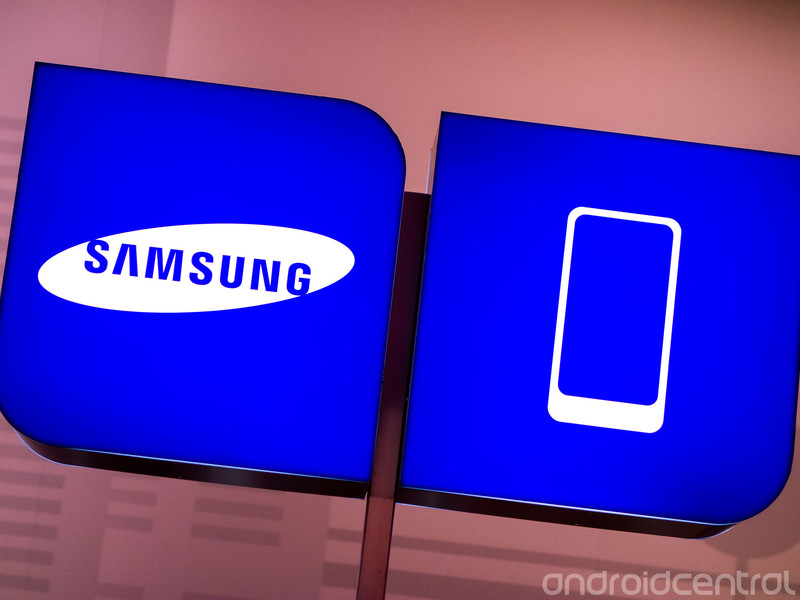 ARM Mali-G71 could provide the power for a 4K display and enhanced VR.

Rumors of a 4K display in the upcoming Samsung Galaxy S8 have been swirling for some time, with a super-dense display offering a significantly upgraded VR experience in next year’s flagship. And now it’s reported that Samsung could use ARM’s most powerful GPU yet in its next Exynos processors.

SamMobile reports that the company will equip its Exynos 8895 processor with ARM’s Mali-G71 graphics chip. According to ARM’s own documentation, the chip offers “40% better performance density and 20% external memory bandwidth saving compared to Mali-T880.” The Galaxy S7 and Note 7 use a variant of that GPU, the Mali-T800 MP12.

SamMobile also claims the G71 will outperform the GPU used Qualcomm’s next gen chip, the Snapdragon 830.

The smaller Galaxy S8 could pack a whopping 864 pixels per inch.

The docs for Mali-G71 provide reference specs based on a 16nm FinFET process, but Samsung is likely to use a more efficient 10nm process in its 2017 Exynos chip — which potentially means it’ll be even faster than ARM’s reference numbers. Unusually, the news broke through the arrest of a Samsung employee in Seoul, who was accused of trying to sell details on Samsung’s 14nm and 10nm processes to Chinese rivals. The report from SBS states that Samsung will use a 10nm process for the chips in its next flagship phone.

All of that adds up to a serious improvement in graphical capabilities over the GS7 and Note 7 — a bump in pixel-pushing power that’ll surely be needed if the GS8 packs a VR-focused 4K display. With the next Galaxy S once again rumored to come in two sizes, that adds up to a whopping 864 pixels per inch — blowing past even 2015’s Sony Xperia Z5 Premium. The appeal of such a pixel-dense screen for VR is obvious, but as we discussed in an earlier article, Samsung might not opt to run its new display in 4K mode all the time.

If Samsung wanted to offset some of the performance and battery life headaches associated with 4K, it might take a leaf out of Sony’s book. With the Xperia Z5 Premium, the Japanese firm operated its 4K display in 1080p mode most of the time, except for a handful of applications — mainly video playback and photo-viewing apps.

Although this might sound counterproductive, running most apps at Quad HD on a 4K Galaxy S8 would be a smart way to ensure the hardware isn’t unnecessarily taxed running apps where you wouldn’t notice the difference anyway. Instead, the full resolution of the panel could be unlocked when you’re viewing native 4K content, or viewing photos in the Gallery app.

We’ll find out for sure when the Galaxy S8 breaks cover early next year. Following the damage caused by the Note 7 recall, several analysts are predicting an earlier launch for the phone.