Uber’s self-driving cars, and more in the week that was

It’s official: Self-driving cars are here. This week Uber’s autonomous taxi fleet picked up its first passengers in Pittsburgh, while Ford announced that its self-driving car will have no steering wheel, gas pedal, or brakes. Ford is also working on cars that can harvest drinking water from thin air — and then dispense it from a dashboard tap. In other auto news, the Chevy Bolt scored an EPA-certified driving range of 238 miles — further than the base Tesla Model S. Tesla sued an oil exec for allegedly impersonating Elon Musk to steal trade secrets. And design studio Duffy London debuted the solar-powered super yacht of the future.

Scotland is a leader in wave power projects, and the nation just kicked off the world’s largest tidal energy plant, complete with 49-foot-tall underwater turbines. In other energy news, Blue Planet Energy launched a modular home battery with more storage than Tesla’s Powerwall. Solenica debuted a solar-powered gizmo that reflects sunlight indoors to brighten any room, while researchers at Georgia Tech created a new fabric that harvests solar and kinetic energy. And the US government temporarily blocked the highly controversial Dakota Access Pipeline. 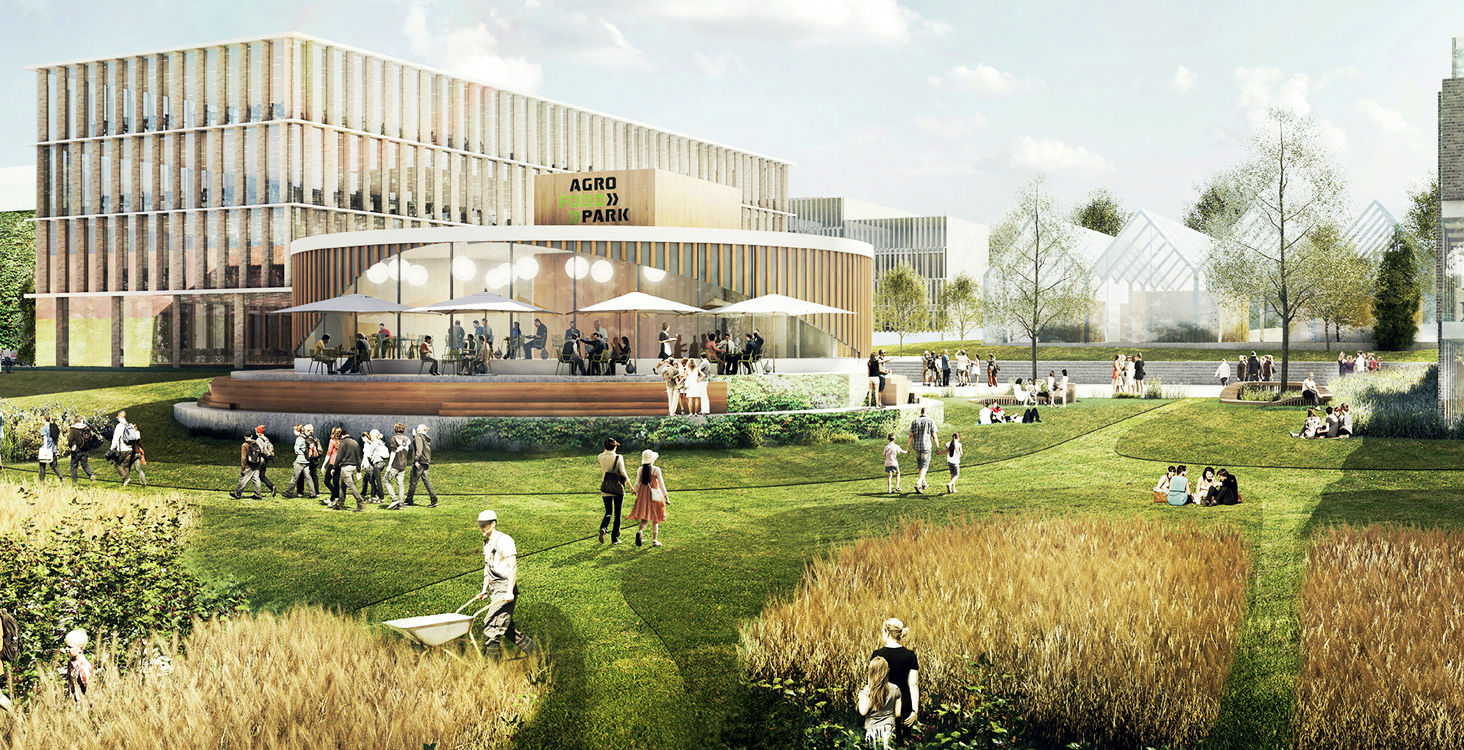 Denmark is making a tremendous investment in the future of food by hiring some of the world’s leading architects to build the “Silicon Valley of agriculture.” In other design and technology news, Designnobis unveiled a pop-up emergency shelter that collapses down to 2.5 feet for shipping. Airstream launched a tiny house on wheels that can go practically anywhere. Sweden announced plans to open its ICEHOTEL all year round with the help of solar energy, and Space10 created a spherical farm pod that brings agriculture to city streets.

Read more from News
News
← The bottom line: Engadget on the iPhone 7 and 7 Plus
Espro Press P5 review – CNET →