Amazon and Apple out new iPhone 7 ahead of announcement

Looks like Amazon jumped the gun and accidentally posted its iPhone 7 accessories landing page ahead of Apple’s actual event. While we can’t guarantee that the page has the correct information about the yet-to-be-announced iPhone, it does look like at least Amazon and Speck are expecting to see the end of the headphone jack on the device. So many Bluetooth headphones. It also looks like the dual camera cases are only for the 7 Plus.

Update: Looks like Apple is getting in on the fun of outing its hardware before the official announcement. The company’s Twitter account just dropped tweets about the new iPhone 7 being water resistant, having stereo speakers and a longer battery life. Plus you can pre-order the new phone on September 16.

Update: Looks like Apple pulled the offending tweets. So here are some screenshots.

iPhone 7. The best iPhone ever, in every way that matters. Pre-order now. Available 9/16. https://t.co/x7ssUQ99p3 pic.twitter.com/jK5y3cpzpr 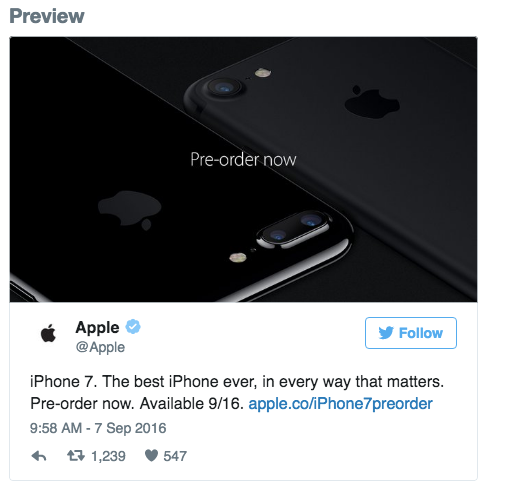 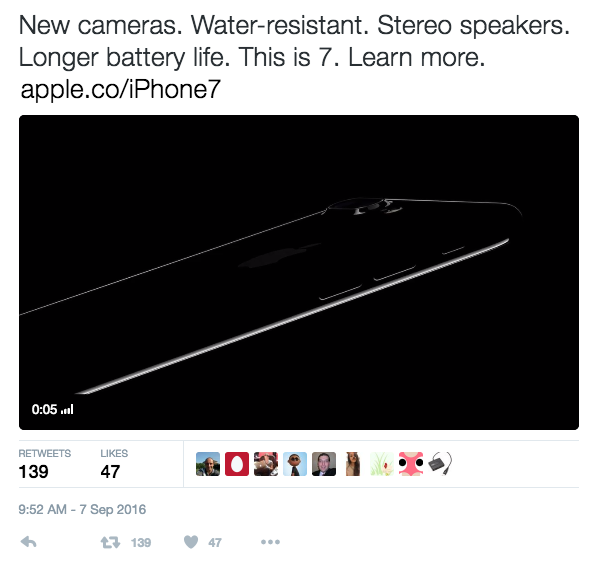 Click here to catch all the latest news from Apple’s “See You” event.