You’re sure to stand out if you go with this color.

Looking for a little bump in sales as the Galaxy S7 and S7 edge have been out for several months now, Samsung has partnered up with Best Buy in the U.S. to launch an exclusive new “Pink Gold” color option of the phones. The new color will be available for Verizon, Sprint, T-Mobile and AT&T. 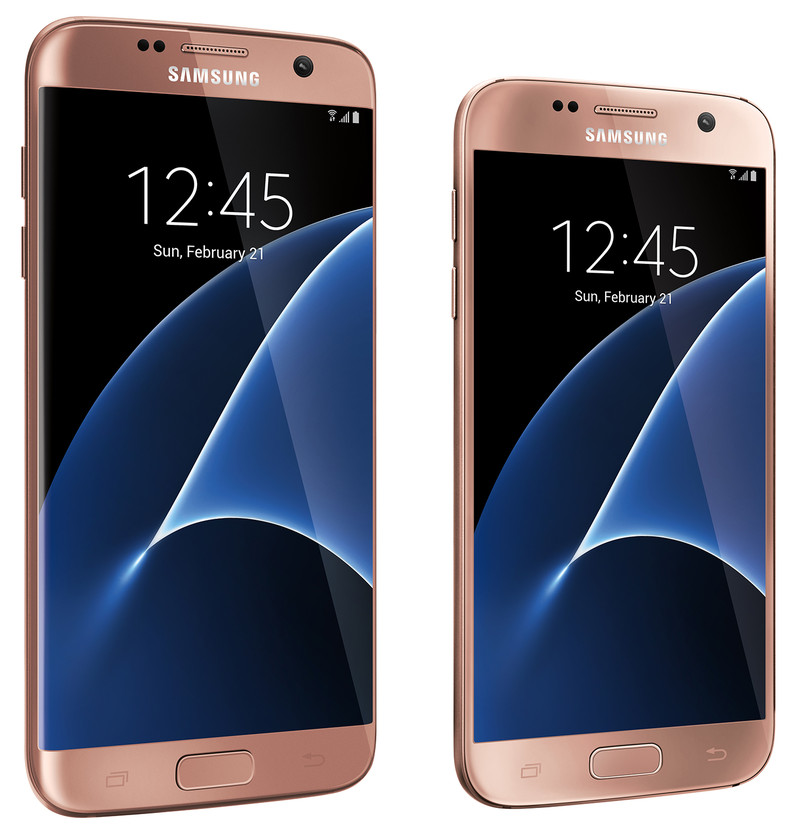 The color looks extremely flashy and adorns both the front and back of the phones, which may not be particularly sleek alongside the black-edged displays but then again Samsung obviously wasn’t thinking about “subtle” when it made this one. It’s also a solid departure from the more subtle looks of the black, silver and even gold colors that were available at launch for the phones.

Another bold color choice from Samsung, several months later for some reason

It’s also rather annoying to those who bought their phone in the past couple of months and may have liked a flashier color choice. Though I completely understand the need to get a little spike in sales, launching an altogether new color within a year of the original launch can sometimes rub people the wrong way. Keeping it exclusive to Best Buy goes a step further in accomplishing that annoyance for customers.

But that group of would-be potential customers will surely be overshadowed by the number of people who will walk into a Best Buy and just pick up a Galaxy S7 or S7 edge, not understanding all of the color options prior to their interest in the phones. It’s a brand new color that will definitely stand out, both in stores and out in the wild after you take it home.

If you’re going to pick up a Pink Gold Galaxy S7 from Best Buy, you’ll also get the added benefit of a $150 Best Buy gift card when you activate it in the store, which is a generous gift — plenty big enough to pick up a couple cases and a wireless charger, if you wish.

Read more from News
News
← ICYMI: This power tool might save you from yourself
Save $40 on this Chromebook that will soon run Android apps →