Desktop PCs are becoming a tough sell, thanks to rival laptops with NVIDIA mobile graphics chips nearly as powerful as desktop graphics cards. That’s perhaps why Lenovo launched a couple of oddball Windows 10 desktop models at Gamescom that emphasize portability and gaming power. The first is the IdeaCenter Y710 Cube, a compact, handle-equipped model that, we can’t help but notice, slightly resembles a killer robot.

The idea is to give gamers high-end desktop power that’s easy to “transport between gaming stations,” as Lenovo puts it. Tucked in the small form factor is up to a sixth-gen Intel i7 CPU, GeForce GTX 1080 graphics, 32GB of DDR4 RAM, and a 256GB SSD (or 2TB hard disk). You can also equip it with Dolby Audio, high-end WiFi, an Xbox One controller and an Xbox One wireless receiver that supports up to seven additional controllers. With those specs, of course, it’ll easily handle your HTC Vive or Oculus Rift. 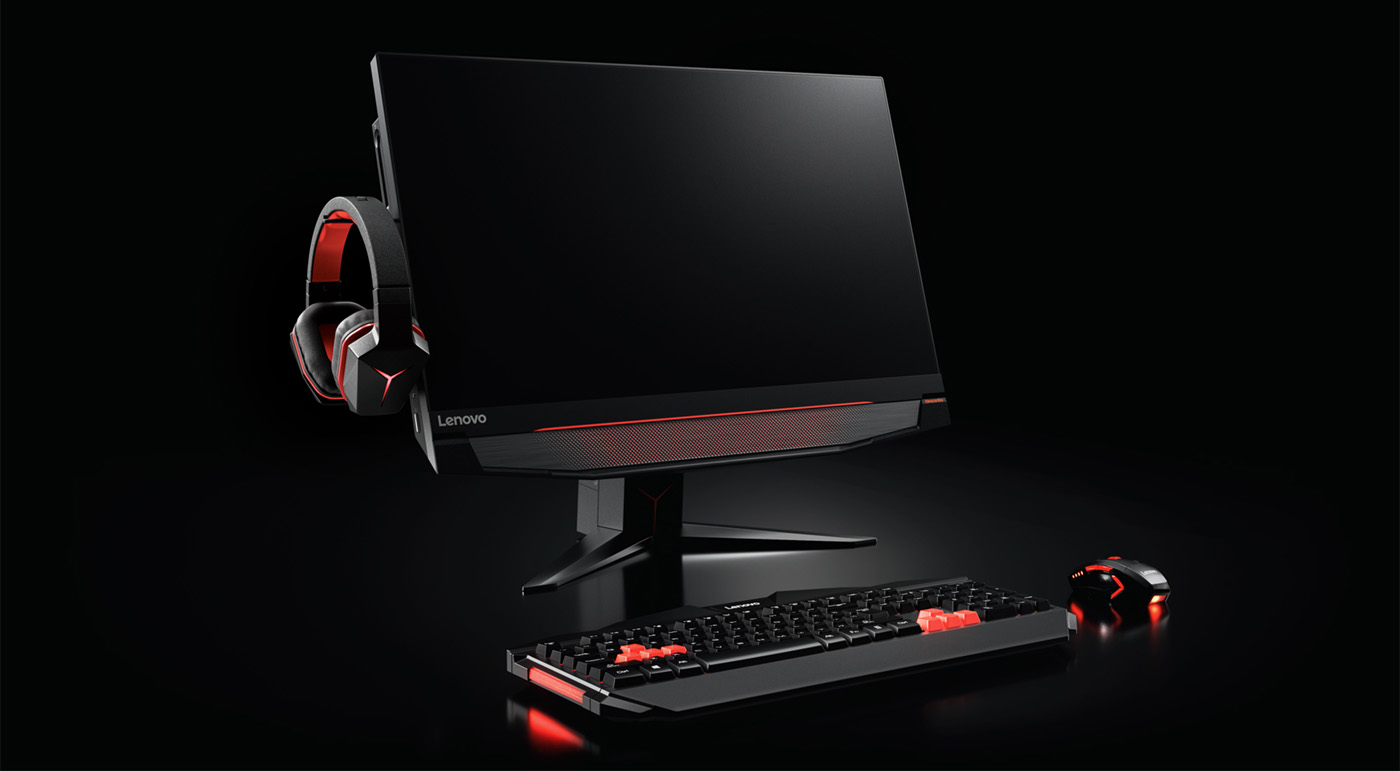 The second model is the IdeaCenter AIO Y910 all-in-one, aimed at gamers who want power but lack space. The entire computer is packed into the 27-inch, 2,560 x 1,440 borderless monitor (with 144Hz refresh and 5ms response), freeing up space that a case would normally take up. Yet, Lenovo has managed to pack in the exact same specs of the Y710 Cube. You’ll get up to a sixth-gen Intel Core i7 CPU, GeForce GTX 1080 graphics, 32GB of DDR4 RAM, a 2TB HDD or 256 GB SSD and twin 5 watt Harmon Kardon speakers.

Even though they’re trapped in a fairly tight space, you can still swap out parts thanks to a detachable back panel. Naturally, this model also conforms to the virtual reality minimum specs set by HTC and Oculus.