Normally, the most exciting part about a new car is seeing the design for the first time. However, Karma Automotive’s unveiling of the hybrid Revero today surprised no one, because it’s identical to the Fisker Karma. That’s not a bad thing — nobody ever criticized the original’s looks, penned by prolific Aston Martin DB9 and BMW Z8 stylist Henrik Fisker. Instead, Wanxiang, the Chinese auto parts company that bought Fisker out of bankruptcy last year, focused on fixing the car’s lack of reliability and tendency to catch fire.

There’s not a lot of new info on the vehicle yet, but the Karma says it’s “the first model sold in the US with a solar roof that will power the vehicle.” We think that means that it will contribute some extra power and autonomy to the car’s main power pack, rather than just charging the lead-acid accessory battery like the original. It couldn’t chip in much juice, though — a panel that small can’t even power the air conditioning by itself. 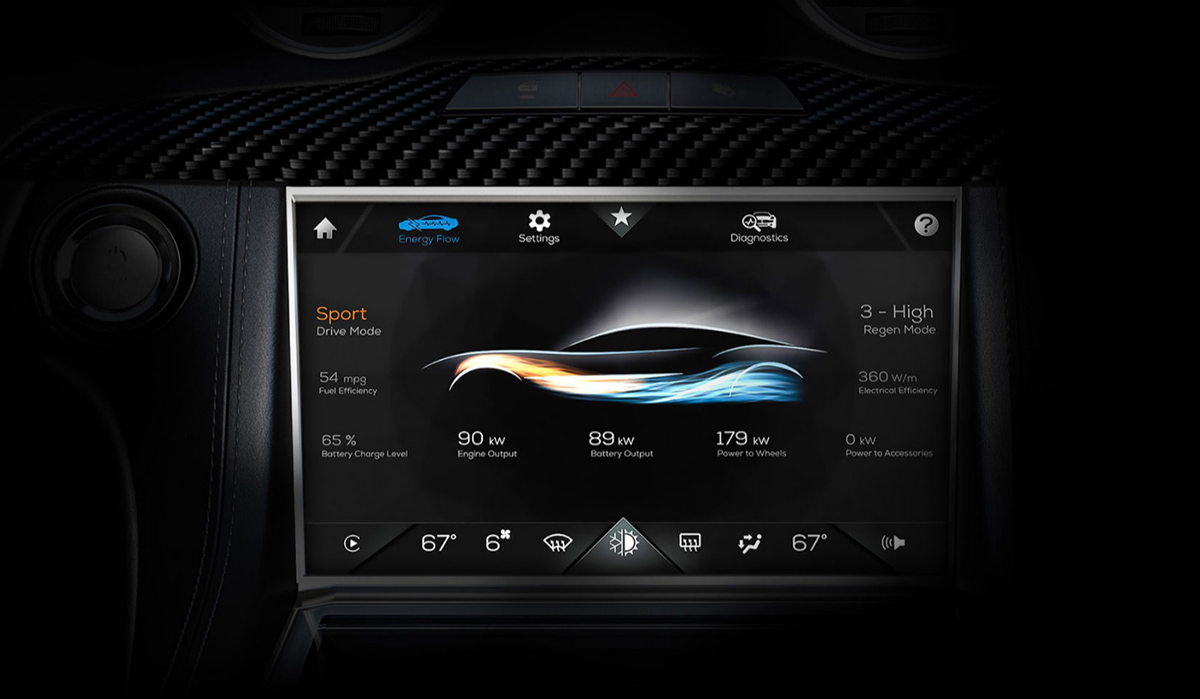 The Karma will likely use vehicle control and charging systems from BMW, according to an earlier report from the WSJ. “There are huge, serious, major upgrades throughout the electronics systems, wiring, charging, battery,” Karma Marketing Director Jim Taylor said in April. If accurate, that should address the Fisker Karma’s dependability issues. It will also have a new, simple-to-use infotainment system, as Karma said “if you like a 200 page supplement to the owner’s manual … look elsewhere.”

Like the original Fisker Karma, the Revero is expected to cost around $100,000. According to a countdown on the company’s website, you’ll just have to wait another 28 days for a full reveal.