Moto G4 versus Moto G4 Plus: The features that make a phone 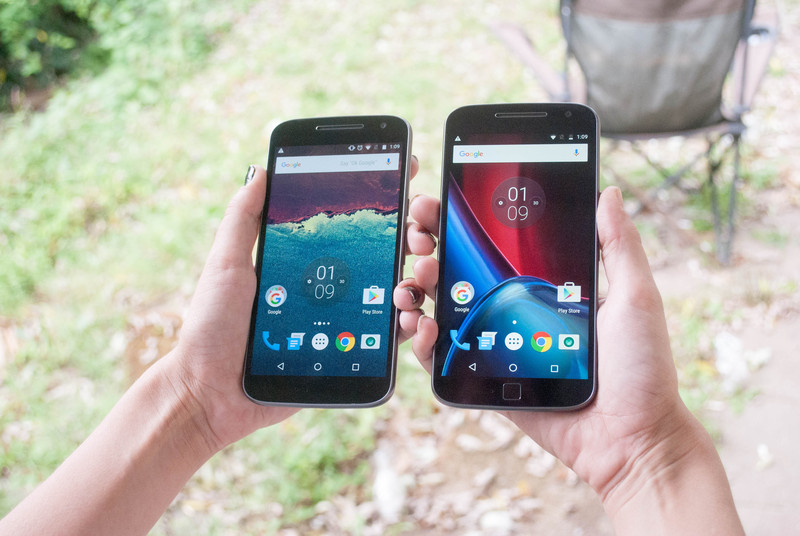 Being on a budget doesn’t mean a lack of options.

Picking up a decent phone on a budget isn’t the trial that it was even a few short years ago. What do you do when two nearly identical phones come out at the same time though? That’s the question when it comes to the Moto G4 and Moto G4 Plus. Both are largely identical, with just a few additions to the Moto G4 Plus that its little brother lacks.

So we’re going to take a look at them side by side and see if the additions to the Moto G4 Plus make it worth the increased price tag, or whether you want to stick with the Moto G4. 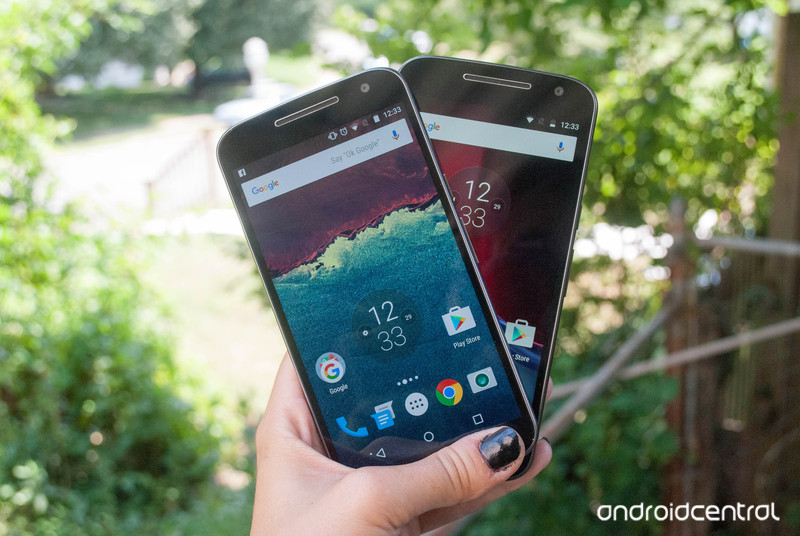 When it comes to the design of these two phones, they are nearly identical. They have the same screen, size, and even branding. The one big difference, and the one that matters, is the addition of a fingerprint sensor on the bottom of the Moto G4 Plus. This is actually the big draw about grabbing the Moto G4 Plus over the base Moto G4.

There are a few big differences between these two Lenovo phones on the inside, like the options for memory, the rear camera, and of course that sweet fingerprint sensor. But in looking at them, the only way to tell them apart is by the presence of the fingerprint sensor on the bottom of the Moto G4 Plus. 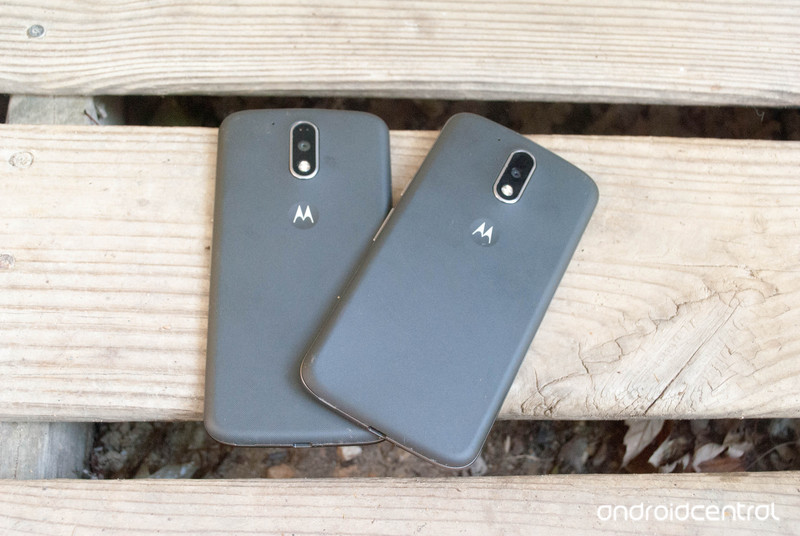 Now for the most part, the hardware on the Moto G4 and Moto G4 plus is identical. Much like the design, there are a few areas where they diverge. The differences that do exist however, are fairly major ones when it comes to changing how they work every day.

Now, while you can get either of these phones with 2GB of RAM and 16GB of on-board storage, the Moto G4 Plus also has an option for more storage. You can choose to snag the 3GB of RAM and 32GB of storage model if you wish. For some people, this difference isn’t enough to sway them from the Moto G4, but the option is nice to have.

It’s also worth noting that while there is only 16GB of on-board storage initially, both phones have access to the Adoptable Storage feature in Marshmallow. This means that with the addition of a solid SD card you can properly extend your internal storage to the external card as one big piece of accessible storage. 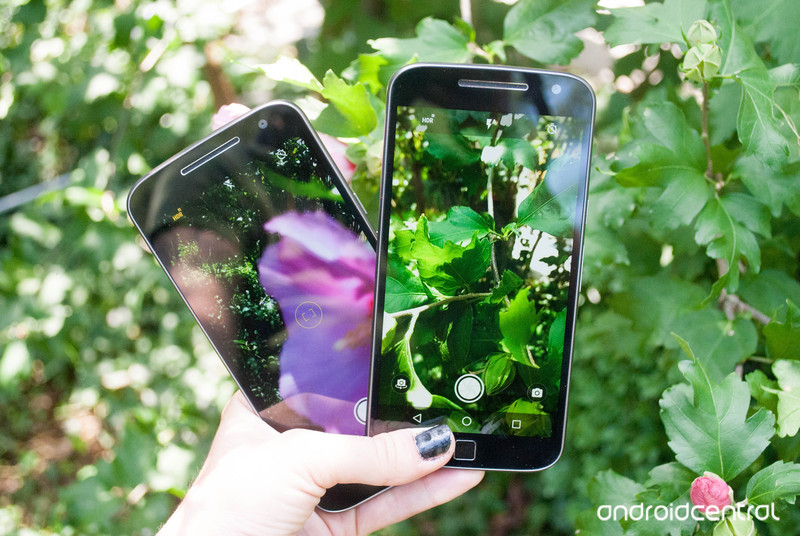 For plenty of people, the camera on their phone can seriously influence a decision. You use your camera to capture moments with friends and family alike, and having a phone with a great camera is necessary for that. You want a camera that can grab shots indoors, and outdoors without any issues. Having one with a fast focus that won’t leave you with tons of blurry shots is also integral.

We’re happy to say that both the Moto G4 and the Moto G4 Plus have great cameras on them. They don’t have the same camera though. Instead the Moto G4 Plus has a 16MP to the Moto G4’s 13MP. A great addition that they’ve both gotten is having access to manual controls on both. That means that whether you go for the pricier phone or not, you can still snag fantastic photos. 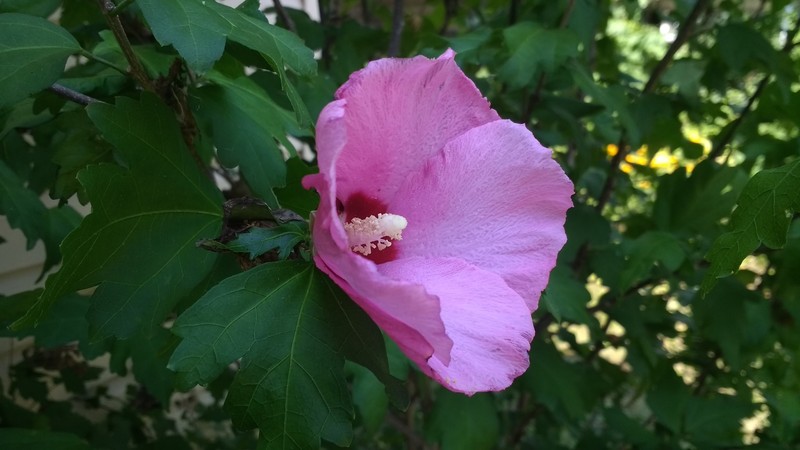 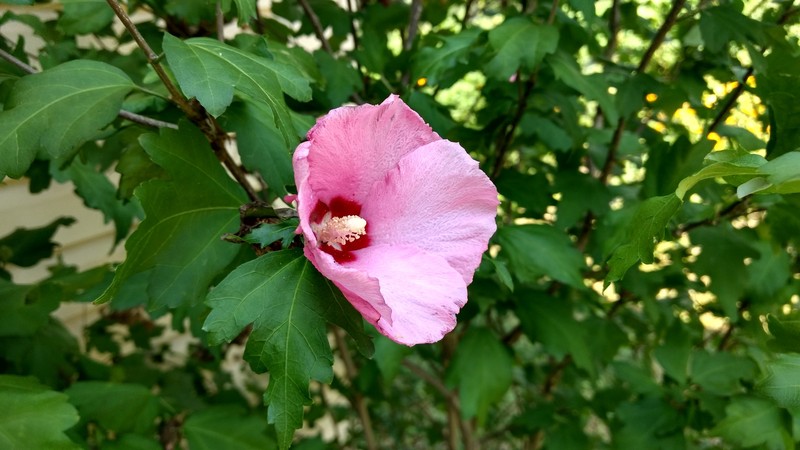 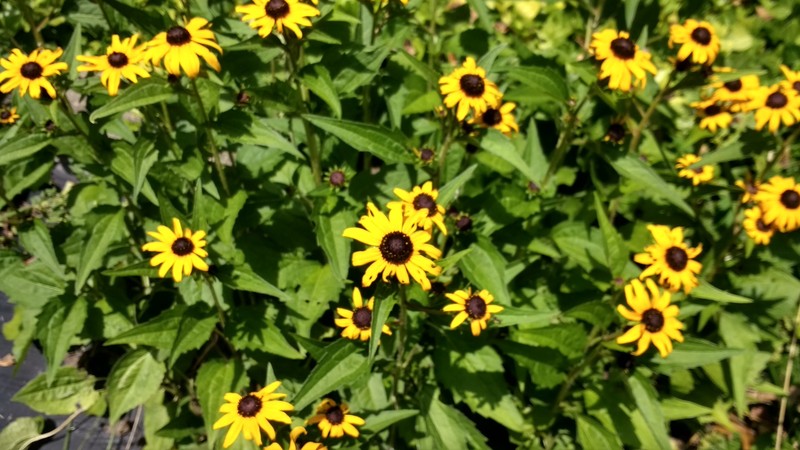 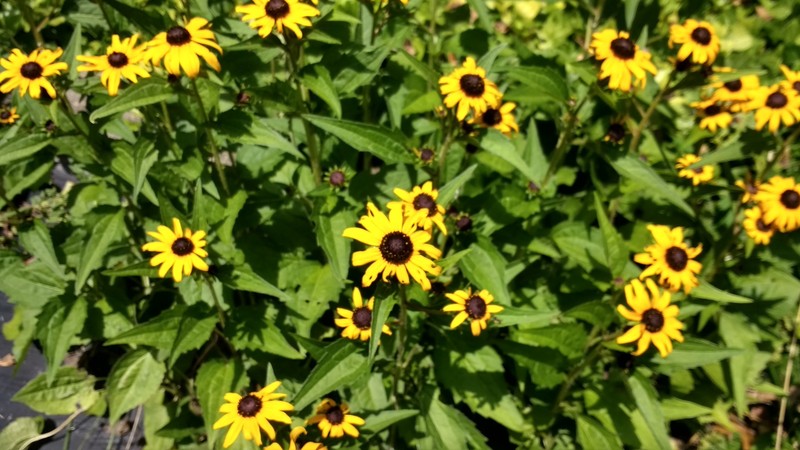 It’s worth being said that overall, the Moto G4 Plus delivered fantastic results with less reshooting than the Moto G4 did. Both delivered great results, but the Moto G4 Plus had a faster focus, and less issues with photos turning out blurry because of movement. It also had the added benefit of showing off better colors than the regular Moto G4 was able to.

Which phone should I buy? 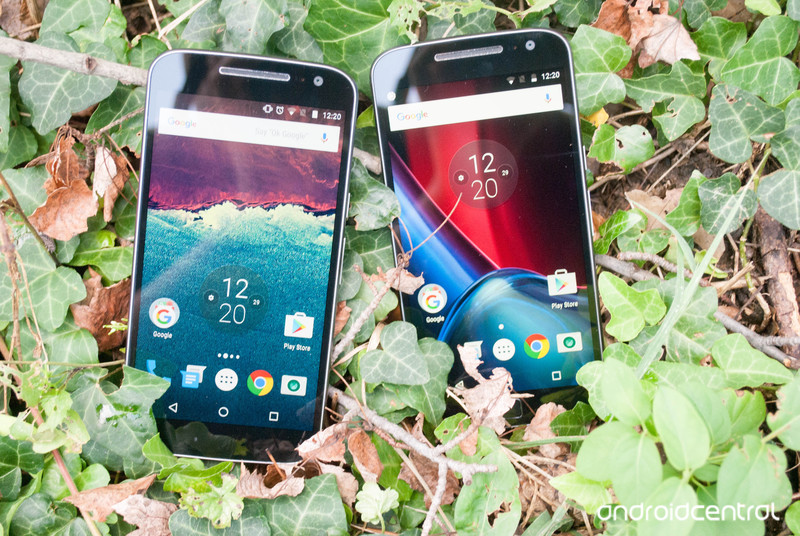 So when it comes down to it, which phone is the right phone for you? The Moto G4 is available for just $199.99 and for that price it’s a fairly solid device. However, when you consider that the Moto G4 Plus has access to more RAM, a better camera, and that fingerprint sensor, the $249.99 price tag makes sense.

Of the two phones, the Moto G4 Plus is the better bang for your buck. If you don’t really care about an extra 3MP on your camera, or the fingerprint sensor, then it makes sense to maybe save $50 with the Moto G4. The big thing to remember, is that aside from a few differences, the phones are identical. The only real reason to grab the Moto G4 Plus over the Moto G4 is if you’re taking plenty of photos, or if you want the superior camera.