You can’t argue with bug fixes … but some won’t like the removable of footprints.

Pokémon Go is picking up a big update today on Android that makes a couple of big changes to the game experience and joins with them a pile of bug fixes. The big change that’s rubbing players the wrong way is that now you’ll no longer see “footprints” of nearby Pokémon, meaning you won’t be able to rely on those hints as to where the monsters are waiting to be caught. After seeing plenty of anecdotes about Pokémon Go players trespassing and generally going places they shouldn’t just to track down Pokémon, Niantic has made this change and also added various new start-up warnings to hopefully help people make some better decisions. 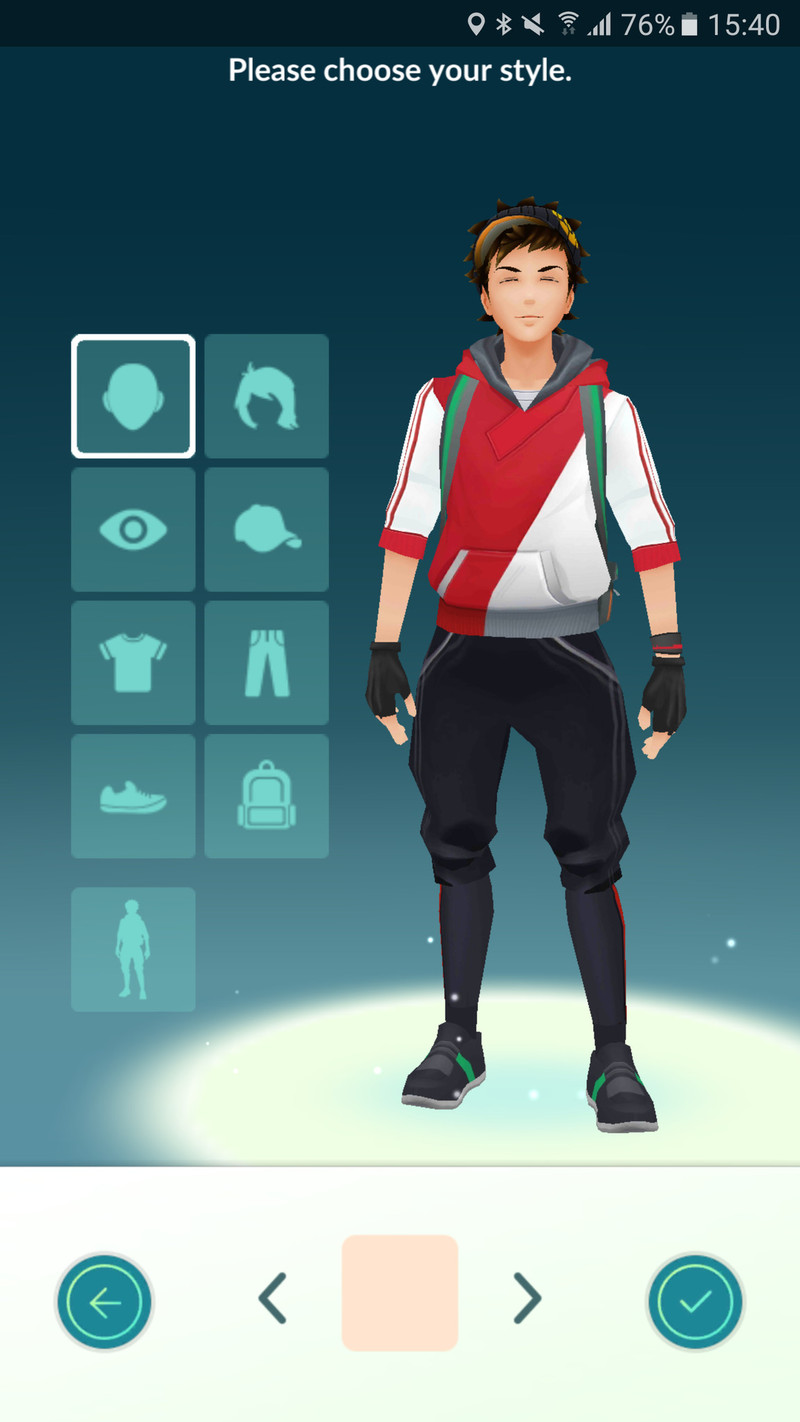 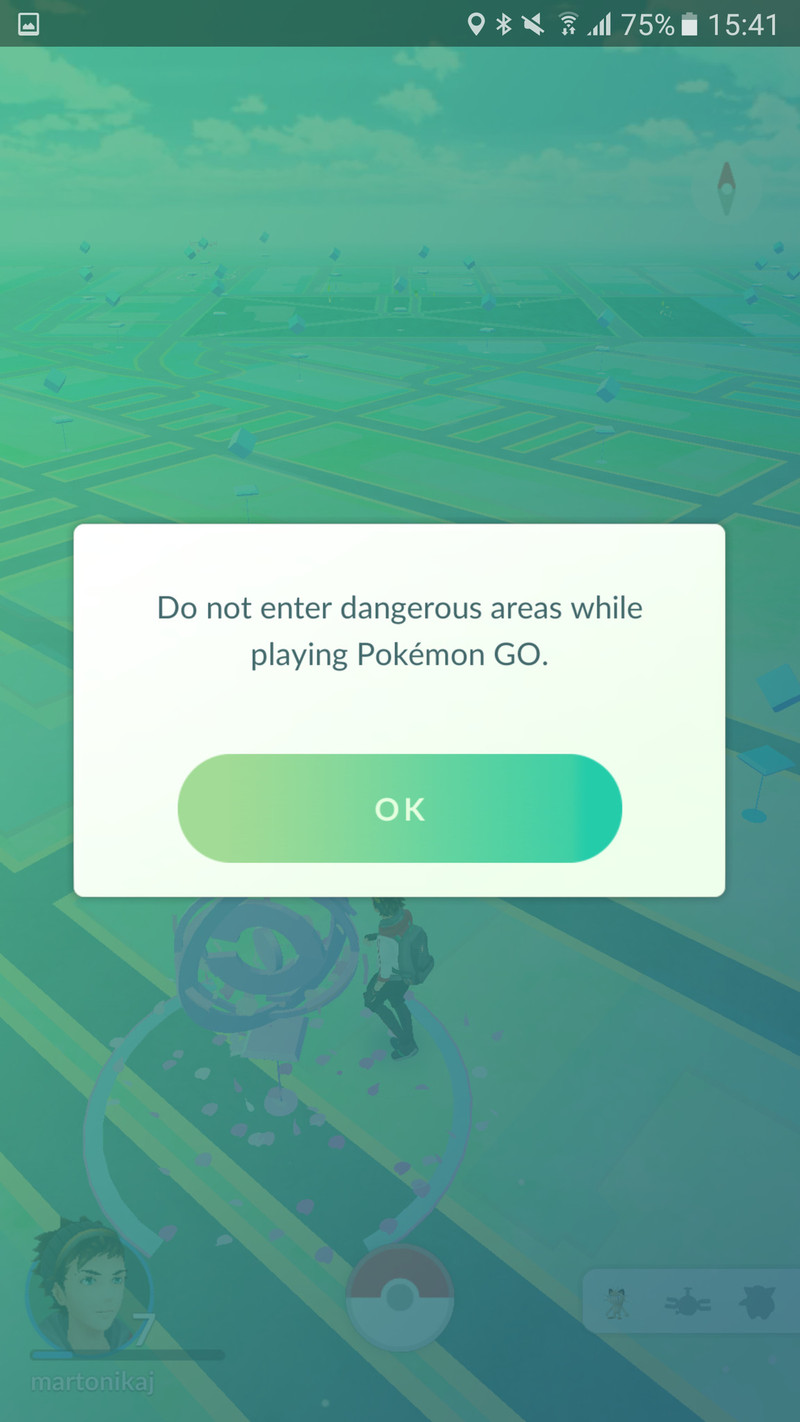 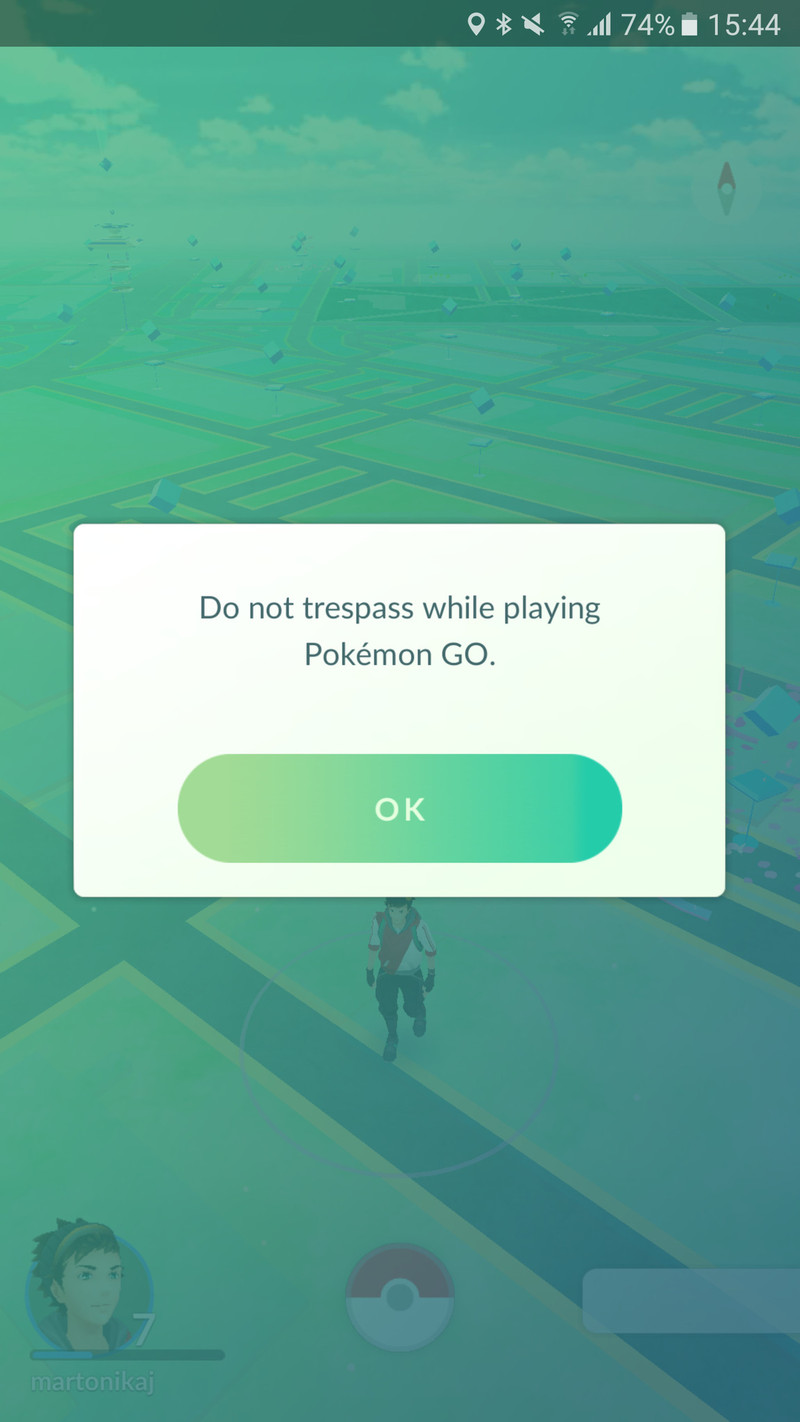 On the upside, you can also now re-customize your avatar, so if you’re like me and rushed through the setup process on Day 1, you can now go back in and tweak your character to your personal preference. Niantic has also tweaked some Gym animations, modified battle damage calculations and adjusted battle move damage for some Pokémon.

Now this definitely won’t help with all of the ongoing server issues, but at least when you’re connected you’ll hopefully have a better overall experience in the game. Beyond the connectivity issues Pokémon Go has been a pretty buggy game, so it’s great to see these maintenance-type fixes rolling out. Go grab the latest version — v0.31.0 — in the Play Store today.