Galaxy Note 7 might have a smaller battery than GS7 edge

There’s been no shortage of Samsung Galaxy Note 7 leakage of late, and the latest details to sneak out of a Korean carrier gives some intriguing info on the phone’s battery capacity. 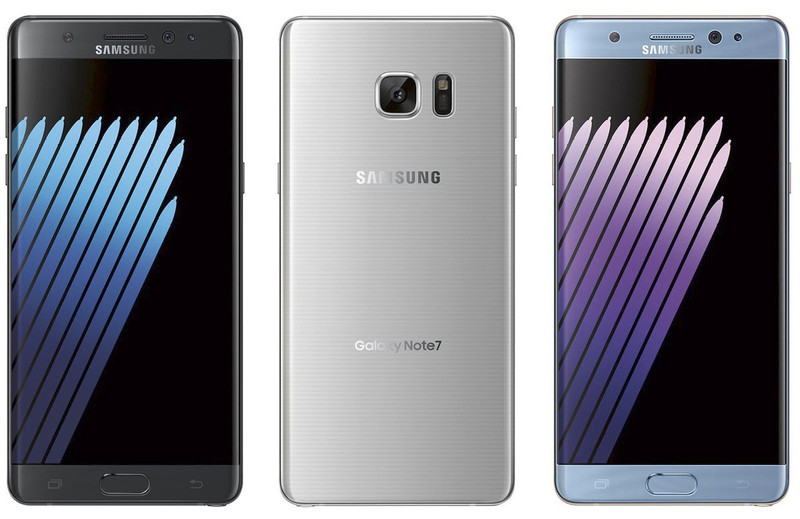 A prematurely published spec listing by mobile operator SKT lists the Note 7 with a 3,500mAh battery — an increase over the 3,000mAh cell of the Note 5, but a decrease of 100mAh compared to the Galaxy S7 edge. Other details in the listing include dimensions: 73.9 x 153.5 x 7.9mm — a small increase in thickness compared to both the S7 edge and Note 5 — and a weight of 169 grams — down 2 grams from last year’s Note. 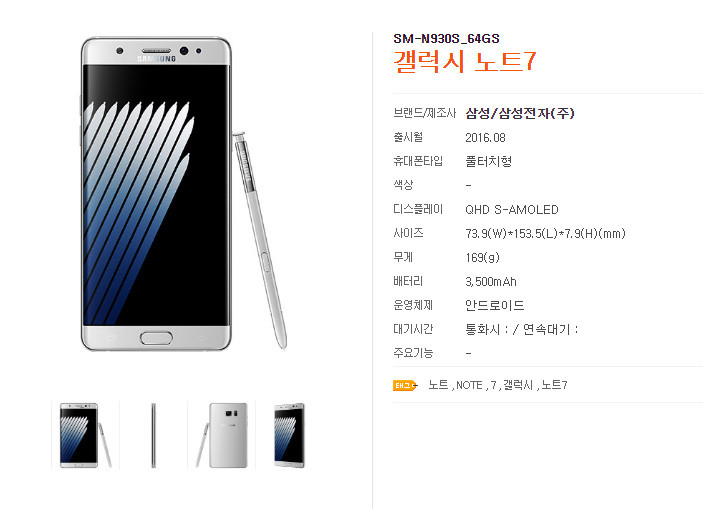 However small it is, a drop in battery capacity relative to the S7 edge may disappoint enthusiasts hoping for a beefier battery in what’s likely to be a 5.7-inch handset. (One possible explanation is that space that would otherwise have been occupied by the battery is instead take up by the S Pen.)

In any case, if the specs listed here are accurate, the Note 7 should still pack a decent bump in battery life compared to the previous model. And there’s no telling how Samsung might be saving power elsewhere, for example with more efficient internals or display tech.

Would a tiny difference in battery capacity sway your smartphone purchasing decision? Shout out in the comments!

Read more from News
News
← Best TV catch-up on Freeview Play: Robot Wars, Kinky Britain and more
Tesla’s plan for world domination, and more in the week that was →