Cyanogen Inc. reportedly laying off 20% of staff in major restructuring

New reports claim that Cyanogen Inc. may have laid off as much as 20% of its staff. One of those reports claims the company could be switching its strategy away from OS development to focus on apps. 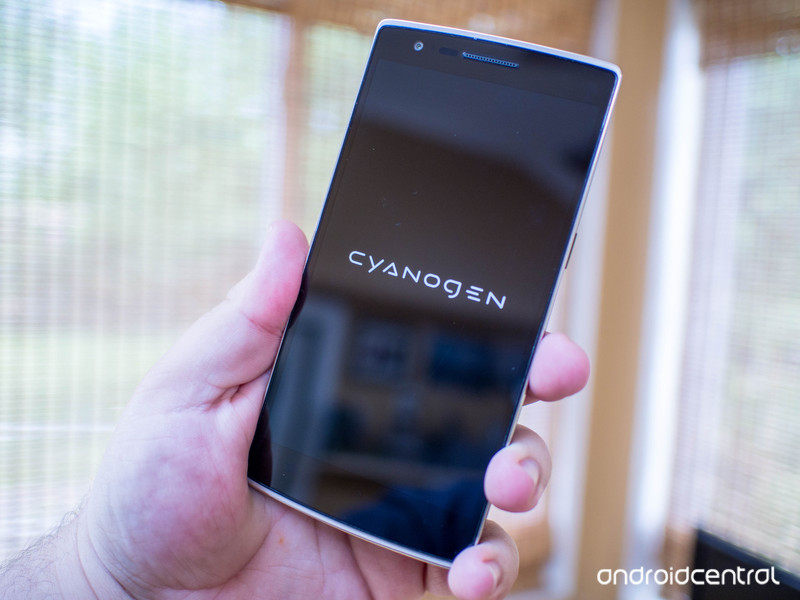 The layoffs most heavily impact the open source arm of the Android ROM-gone-startup, which may be eliminated entirely (not CyanogenMod itself, just the people at Cyanogen Inc. who work on the open source side).

Recode adds that the moves were made by Lior Tal, who joined Cyanogen as its new COO in June. It also says that many of the company’s top executives have departed in the past several weeks. So far, Cyanogen has yet to confirm any of these reports.