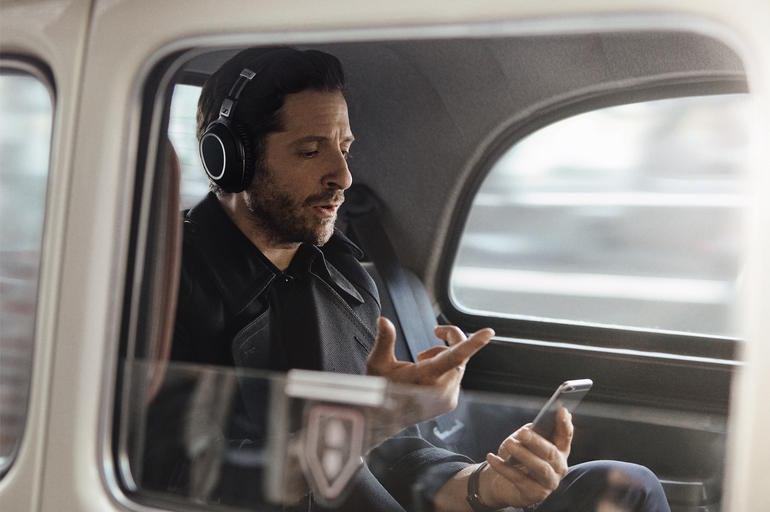 Sennheiser is marketing the PXC 550 Wireless to “discerning business travelers.” Undiscerning ones need not apply.

When it comes to headphones, one tends to associate Bose with the “business traveler” demographic. But Sennheiser’s making a pitch to that segment of the market with its new PXC 550 Wireless, a “premium” over-ear Bluetooth headphone that also features active noise-cancellation. It’s a direct competitor to Bose’s QuietComfort 35 and costs $399, £329 or AU$630.

Sennheiser is not only touting the PXC 550’s sound quality, but its customizable sound modes (via the company’s CapTune app for iOS and Android), touch controls, long battery life (30 hours) and strong headset performance for making phone calls. 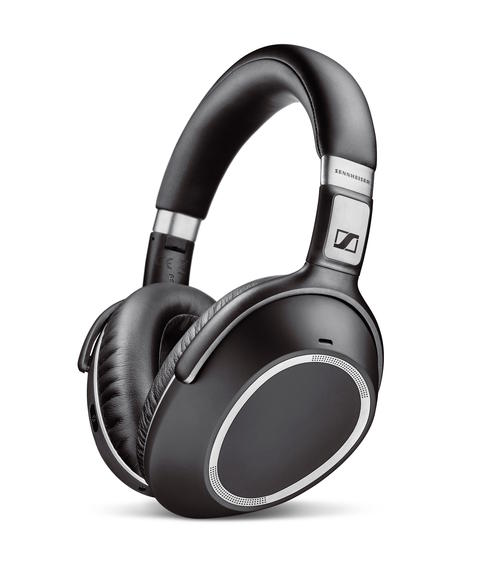 The PCX 550 Wireless will ship by the end of July.

I haven’t tried the headphone yet but look forward to getting my hands on one when it goes on sale later in July. In the meantime here’s a quick look at the PCX 550 Wireless’ key features, according to Sennheiser:

Read more from Reviews
Reviews
← Save $100 on this 15-inch Chromebook today only!
Open impossible plastic packaging with this kitchen tool – CNET →