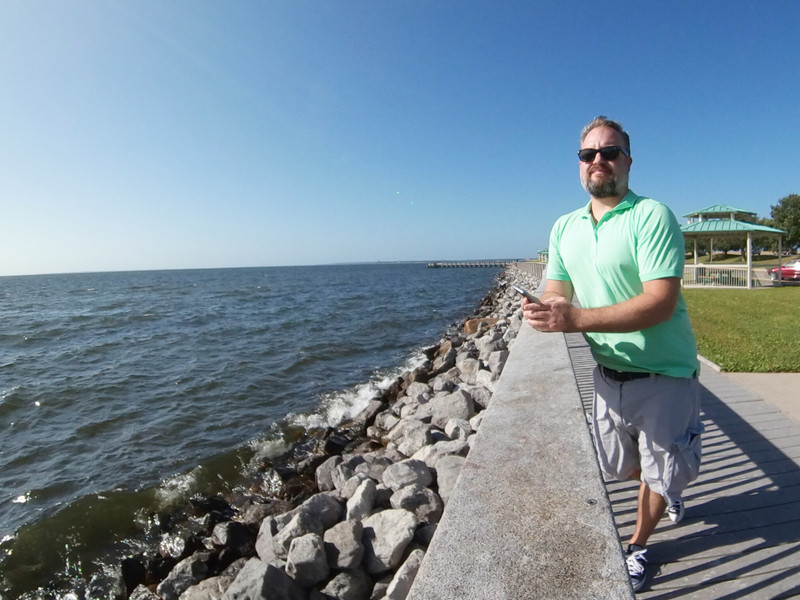 And suddenly it was as if everything I knew from my childhood was wrong. Snickers doesn’t really satisfy, Pepsi wasn’t the real thing, and I’d been mispronouncing “nougat” all this time.

So it turns out I’ve been mispronouncing “nougat” all my life, eh? Noo-get. The blame lays squarely, of course, on Snickers. Well, that and the Southern bastardization of the English language.

In any case, we’ve finally got the nickname for Android N. Which might or might not be better than just calling it “Android N.”

O is too easy. If there’s not already a licensing deal in place for Oreo, well … Then we’ve got to have the yellow digestive hell knows as Peeps. But after that? Q?

And what happens a decade from now when we run out of letters? Actually, we never had A and B nicknames. So maybe Google rolls things over and stretches out a dozen years.

In any event … It’s a four-day holiday weekend. (Thanks, Canada Day!) Let’s not spend too much of it deep in thought.

A few other things that have been rolling around a bit …

That’s it for this week. Things are going to start heating up very, very soon. See y’all Tuesday!