Nine Inch Nails frontman and Apple Music contributor Trent Reznor has another project with his film soundtrack partner Atticus Ross. This time around, the duo has created a nearly 9-minute track to celebrate NASA’s Juno mission to Jupiter. The single song is available now on iTunes ahead of the probe’s scheduled July 4th arrival in the planet’s orbit. NASA’s solar-powered spacecraft was launched five years ago, but soon it’ll arrive at Jupiter to begin the task of measuring, studying and photographing the planet. For a behind-the-scenes look at the mission, check out our recent Juno feature.

If you’re familiar with the film scores from the pair of musicians, you know what to expect here. Airy atmospheric sounds with “chains of glassy melody” and “haunting textures.” Reznor and Ross won an Oscar for the soundtrack to 2010’s The Social Network before creating the music for The Girl with the Dragon Tattoo and Gone Girl. Nine Inch Nails is set to release new music this year and Reznor is also working on a rock opera version of Fight Club with David Fincher. In the meantime, preview the “Juno” track down below. 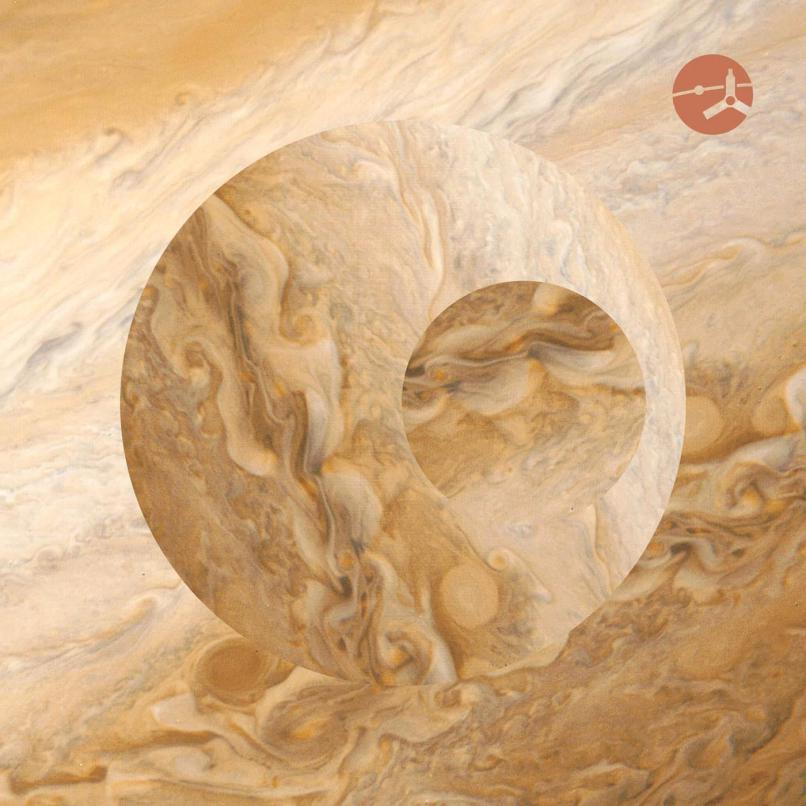 Via: Fact Magazine, Consequence of Sound