Hot Jupiter planets can speed up their stars’ rotation

Hot Jupiter exoplanets are the farthest thing from habitable, but that doesn’t mean they’re boring. Scientists from Princeton University and elsewhere have discovered one that is so large and close to a star that it actually changes its rotational speed. Called HATS-18 after the main telescope (HATSouth) used to discover it, the planetary system is about 2,100 light-years away. However, it’s ridiculously near its star (closer than Mercury is to our sun) and huge, at 1.34 times the size of Jupiter, so it completes an orbit in less than an Earth day.

After taking about 10,000 images of the star with HATSouth and other telescopes, the researchers inferred the planet’s transit around it. They concluded that it actually causes disruptive tides on the star that change its orbital speed. “The high planet mass, combined with its short orbital period, implies strong tidal coupling between the planetary orbit and the star. In fact, given its inferred age, HATS-18 shows evidence of significant tidal spin up,” wrote the researchers. 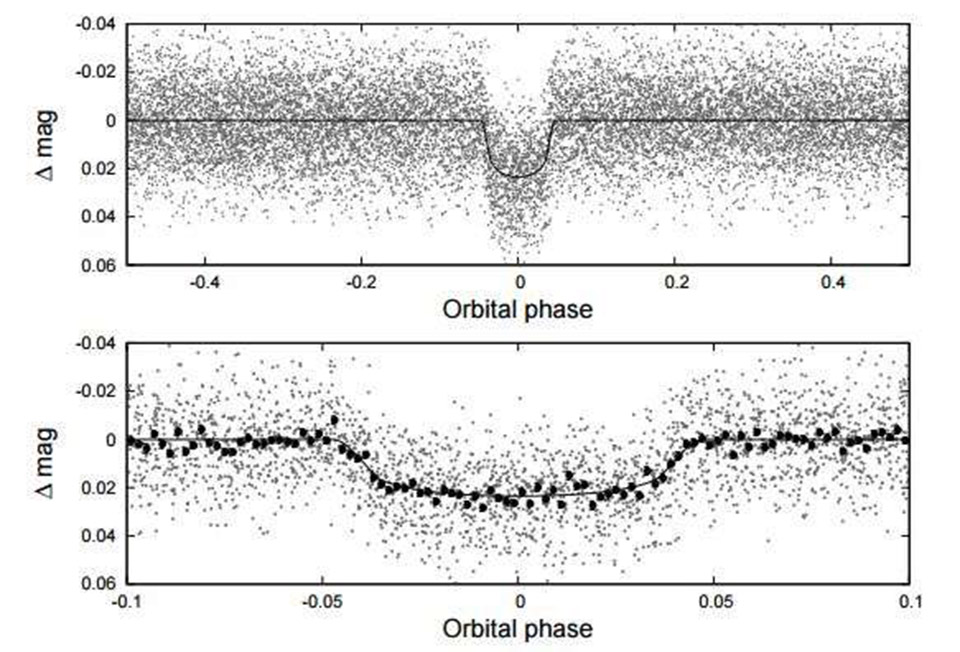 The team believes that the system could become a laboratory of sorts to help scientists learn about planetary formation. They next want to compare the results with the few other hot Jupiter-style planets out there to more accurately predict how planetary tides affect stars and vice-versa. For instance, their calculations suggest that the planet will take a full extra minute to orbit the star in just 28 years. “HATS-18 is an extreme short-period planet which is among the best targets for testing theories of planet-star interactions,” they say.