ISS experiment will investigate how pills dissolve in space

Space is weird, and it’s well known that floating around up there takes its toll on our fragile human bodies. If we’re to ever conquer the final frontier, we’ll need to do more than eat our greens to keep healthy in alien conditions. A new experiment, soon to be carried out on the International Space Station (ISS), will look at how pills dissolve in microgravity, because astronauts get sick too. It’s hoped that results of the “Hard to Wet Surfaces” study, devised by pharmaceutical company Eli Lilly, could lead to the development of better drug formulations that are more effective in space, and possibly on Earth.

The experiment itself is relatively simple. Small tablets of a compound used to package active drugs will be suspended in vials of a phosphate buffer solution, and the plan is to just see what happens. Researchers are concerned with two key influences on the dissolving process: wettability and float effect. The former refers to the interaction between fluid and solid surfaces, while the latter describes how less dense solids float on the surface of denser liquids. Both properties impact how quickly a pill dissolves, and therefore how quickly it can be absorbed by the body to take effect. 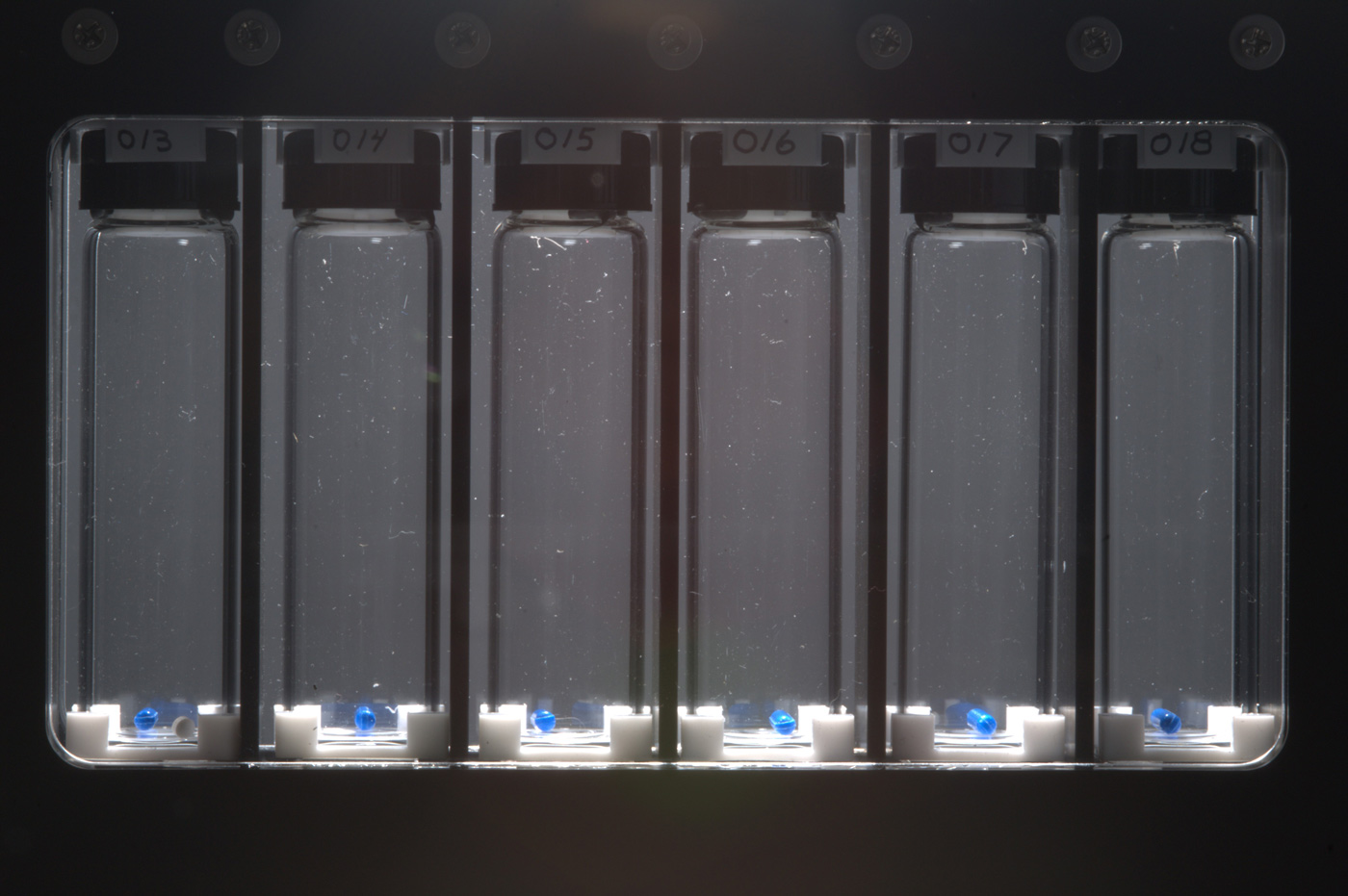 It’s thought, with good reason, that there will be no such thing as the float effect in microgravity, meaning pills should dissolve quicker in space. Otherwise, the researchers don’t really know what to expect, but they are satisfied than any intel is good intel. Whatever they may learn will hopefully guide the development of better drug formulations with improved delivery characteristics. While this may benefit us down here on Earth, it could be much more important for astronauts.

That’s because drugs degrade and lose effectiveness much more quickly in space, which isn’t ideal when bacterial infections are more resilient up there than down here. There’s a lot about space medicine that’s still unknown, what formulations work best being one of them. And if astronauts hope to make their own drugs while traversing the great void one day, they’ll need to know how to package them.