From the Editor’s Desk: Call your mom 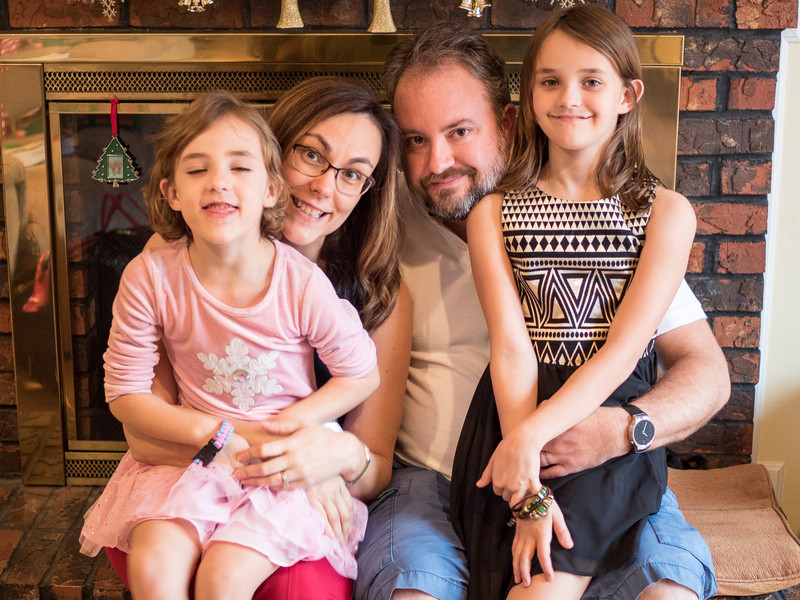 Today is Mother’s Day. You know, that one day out of the year in which you should treat moms as special as we should every other day of the year. That also means perhaps we should be spending the day with them, and not on the computer, reading random thoughts from some dude who writes about Android for a living.

But just in case that temptation is too much, I present some random thoughts from some dude who writes about Android for a living.

No go call your mom.

That’s it this week. We’ve got a lot of Google I/O prep to do and a short time to do it in. And happy Mother’s Day to my mom, my wife and the mother of my kids, her mom, your mom, and all the moms.