Look, whatever you think of the Gumball 3000 Rally, it does attract some spectacular machinery. High-end supercars and modded monsters are the norm, but occasionally, something really special pops up. Like the Batmobile.
Okay, so this isn’t exactly the Batmobile, but the Dark Knight’s wheels clearly served as the inspiration for this brute. It comes from Team Galag, one of the many groups that contest the globe-trotting Gumball. This car has had very real, very talented hands on it during development. According to the video, the lead engineer spent 15 years at Sweden’s Koenigsegg, which might explain the lovely detail on the carbon-fiber body. The fixed wheel covers are impressive but disorienting, making it look like the car just hovers over the road.

Underneath all that carbon fiber sits a thumping 5.2-liter V10, borrowed from a Lamborghini Gallardo. This might be the only application where this engine is underwhelming – look at that body, and then listen to the engine. It just feels a little mismatched for such a wild looking car. Still, the work here is impressive. Now, if only it can get through this year’s Gumball without crashing… 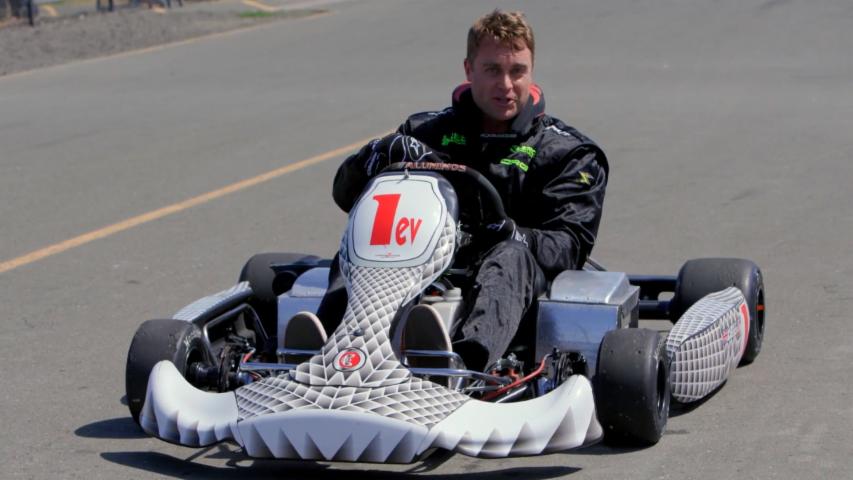 Read more from News
← Dear Veronica: So long, and thanks for all the fish!
Microsoft thinks disorientation is the key to touch in VR →