If you live in Canada and want to get hyped again for the upcoming Game of Thrones season, you can now stream the whole first season for free. You’ll be able to watch it through TMN GO, via the on-demand platforms of TV providers across Canada. The free stream of season one begins April 18 and will be available for 30 days. 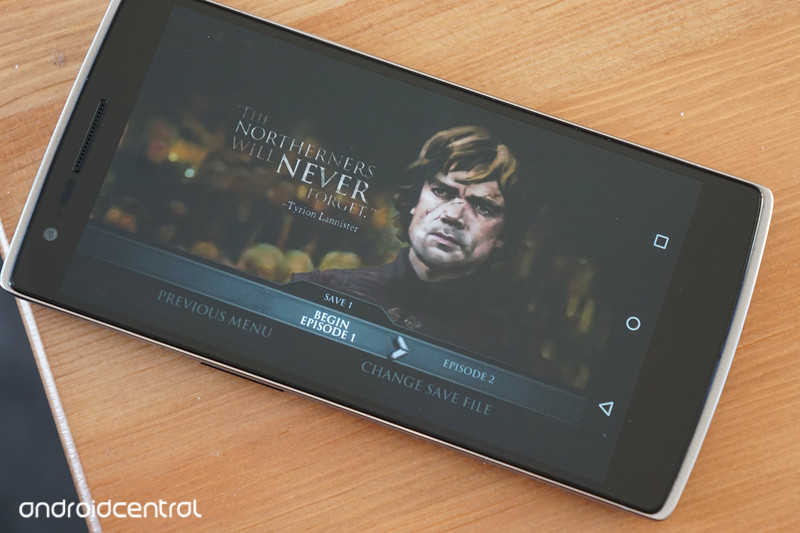 Season six makes its debut on April 24, so this is a great way to get even more excited for it. Full details of the offer can be found below.

TORONTO (April 18, 2016) – In anticipation of the Season 6 premiere of Emmy® and Golden Globe®-winning HBO Series GAME OF THRONES on Sunday, April 24 at 9 p.m. ET, HBO Canada is offering non-subscribers the opportunity to stream the entire first season, free-of-charge, on TMN GOand via the on-demand platforms of participating television providers across Canada. TV lovers who have missed the series and are wondering what all the fuss is about now have the opportunity to go back to where it all began, for free.

The Season 1 free sampling begins today and is available for 30 days on TMN GO, on demand, and with participating television providers, leading into the series’ Season 6 premiere on Sunday, April 24 on HBO Canada. Existing HBO Canada subscribers have unparalleled access to all HBO programming currently airing, including all five seasons of GAME OF THRONES.

The most-watched series in HBO history and a worldwide television phenomenon, GAME OF THRONES remains a huge runaway hit for the network. This year, following the shocking developments of the Season 5 finale, including Jon Snow’s (Kit Harington) bloody fate at the hands of Castle Black mutineers, Daenerys’ (Emilia Clarke) near-demise at the fighting pits of Meereen, and Cersei’s (Lena Headey) public humiliation in the streets of King’s Landing, survivors from all parts of Westeros and Essos regroup to press forward, inexorably, towards their uncertain individual fates. Familiar faces will forge new alliances to bolster their strategic chances at survival, while new characters emerge to challenge the balance of power in the east, west, north, and south.

Read more from News
← U.S. Supreme Court won’t take up legal challenge to Google’s book-scanning project
Which HTC 10 colors can you get in the UK? →