It’s time to reveal the winner of our #WhatIsAndroidN contest! 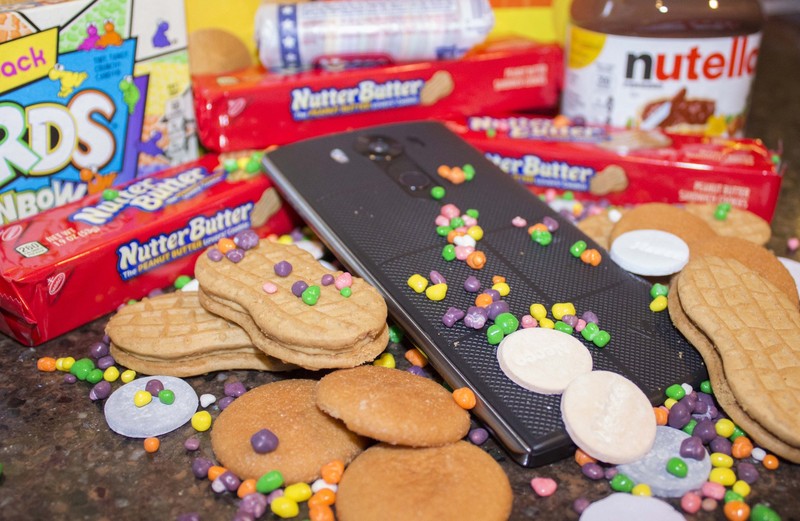 In March we ran a contest to see what everyone’s naming predictions are for the upcoming Android N operating system update. We decided we wanted to give one of you a Pixel C tablet, because Android N is going to bring a super important function to this tablet and we thought it would be rad to give one out to someone. In typical Android Central fashion, we wanted to have a little fun while we were at it, so we asked you all to send us a picture of your prediction on social media.

There were so many great entries, that we decided we couldn’t choose just one. So we went ahead and added 3 runners up, who are each going to be taking home a Chromecast!

I ran out of bread. My phone needed the Nutella treatment anyways. #WhatIsAndroidN #AndroidNutella pic.twitter.com/bBhHLdB1fe

According to my calculations, Android N will be called Android Nerds! #WhatIsAndroidN pic.twitter.com/8Fq6Sawrl9

What’s next for Android? Nutella!! #WhatIsAndroidN

Congratulations winners! I’ll be in touch with you in the coming week to get your prizes sorted. Thanks to everyone that entered. It was a lot of fun seeing all of your creativity! While we still don’t know what the nickname for Android N will be, it seems that the overwhelming majority of you think it will be Nutella. Now we just wait and see.