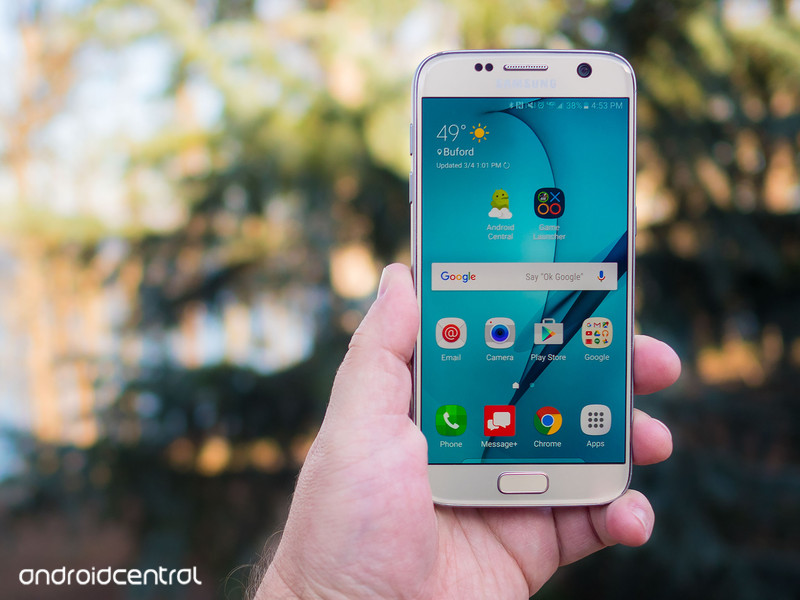 AT&T is using its recent acquisition of DirecTV to offer customers a new deal for buying a Samsung Galaxy S7 and Galaxy S7 edge. Starting April 1, those buyers can get a free Samsung 48-inch TV if they also buy a subscription to the DirecTV satellite television service.

According to AT&T, buyers who purchase a Galaxy S7 or Galaxy S7 edge on AT&T Next and then add either a new AT&T wireless plan or a new DirecTV plan (at least one must be new) can then go to the free TV promotion website and submit their order form and receipt to claim their free TV. This promotion will end on April 30 and buyers have 60 days to register on the site.