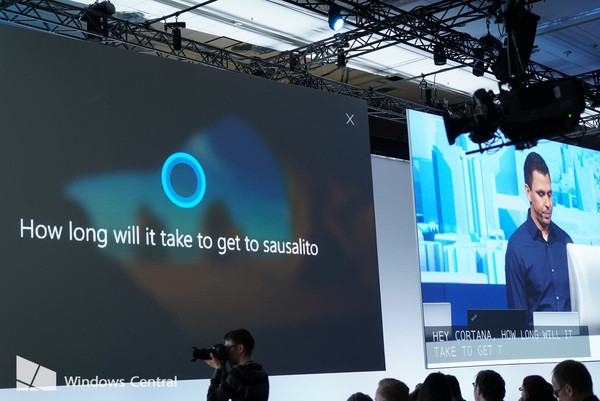 During today’s Build 2016 keynote address, Microsoft showed off some upcoming features coming to the Cortana digital assistant. One of them will allow it to track notifications across devices, including from Android phones.

In addition to tracking notifications, Cortana will also be able to respond to SMS messages from PC to Android. Many more additional Cortana features will be added to Windows 10 as part of its upcoming Anniversary update that will be released by Microsoft this summer. Stay tuned as we will have more news from the Build 2016 keynote throughout the day.