Samsung’s ‘Good Lock’ UI is your Galaxy S7, as seen through a fever dream 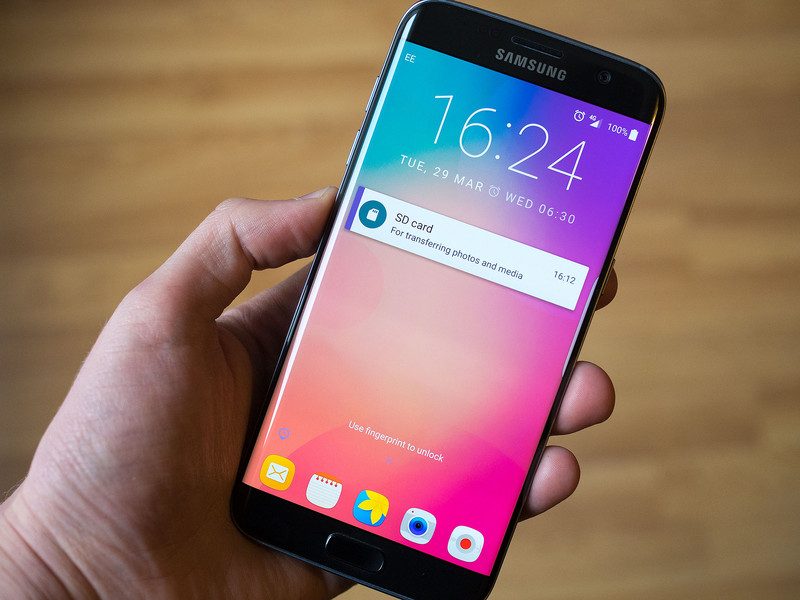 Samsung has an optional ‘advanced’ UI for the Galaxy S7, and it’s kind of a mess.

It’s not often we see a phone maker offering optional, sweeping changes to the UI of one of its major handsets. Yet that’s what Samsung has with the launch of the oddly named “Good Lock” on its Galaxy Apps store.

Described as “the advanced Samsung System UI,” Good Lock completely overhauls the Galaxy S7’s lock screen, while also making sweeping changes to the status bar, notification shade and recent apps menu. It does all this by packaging itself as an update to Samsung’s System UI, a core part of Android.

As the name suggests, most of Good Lock’s changes are focused on the lock screen. Notifications can be grouped into folders, or dismissed until a particular time. Swiping right moves notifications into the “Keep” section for later retrieval. Good Lock also brings its own app tray to the lock screen and Recent Apps menu, which oddly is distinct from the app tray on your home screen. Finally, the new “Routines” feature lets you change the appearance of Good Lock based on where you are, or the time of day.

The quick settings area atop the notification shade has also been totally re-worked, now looking almost identical to vanilla Android, albeit in an odd light purple hue. Meanwhile the Recent Apps menu now shows applications in an animated scrolling list — without screen previews — along with the apps dock pinned to the bottom of the screen — as radical a change as we’ve ever seen in this area.

If you like colors, profiles, options, and a load of crazy-looking crap on your lock screen, Samsung has an app for that.

Aside from a slightly overwhelming feature set that relies on micro-managing notifications and profiles, the reworked UI brings a bunch of visual changes — and they’re mostly changes for the worse. Bright, vivid colors dominate, in stark contrast to the muted tones of the standard GS7 interface. This mix of colors and animation styles, along with a hodgepodge of Samsung and vanilla Android visuals, make Good Lock a confusing thing to behold. It’s reminiscent of the technicolor explosion seen on Samsung phones of the Galaxy S4 era, complete with all the feature creep that dominated that release cycle. In short, it’s kind of a mess right now.

The morbidly curious can find Good Lock here on Galaxy Apps. We can only hope that this app stays an optional extra, and that we’re not looking at a possible future of Samsung’s smartphone software.

Once you’re done trying Good Lock, you can easily return to the relative sanity of the GS7’s regular UI by finding “Good Lock” in the app drawer and hitting the uninstall button.