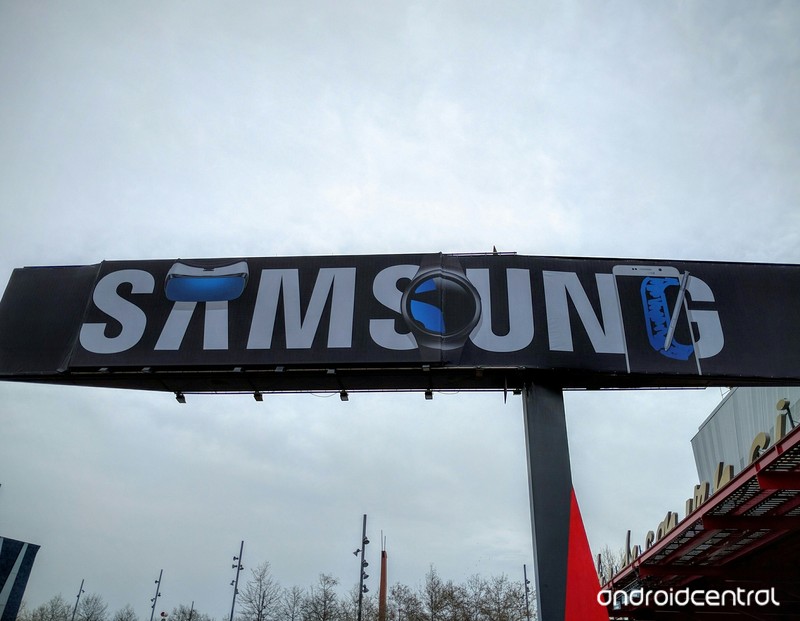 The Galaxy S6 Active was introduced alongside the two previous flagship smartphones as an alternative high-end mobile device for those seeking a more rugged product to take on the road. Interestingly, Samsung opted to add both water and dust proofing to the S7 and S7 edge this year, but that seemingly isn’t halting it from working on an S7 Active.

As noted by SamMobile, the official Samsung Level app has the Galaxy S7 Active listed in the changelog, confirming that a device exists and could be in the pipeline for active souls. Unfortunately, it’s not known just what Samsung would do to differentiate the Active from the S7 and S7 edge, though we imagine more advanced protection and durability would be on the tablet.

Would you be interested in a Samsung Galaxy S7 Active? Sound off your thoughts in the comments.