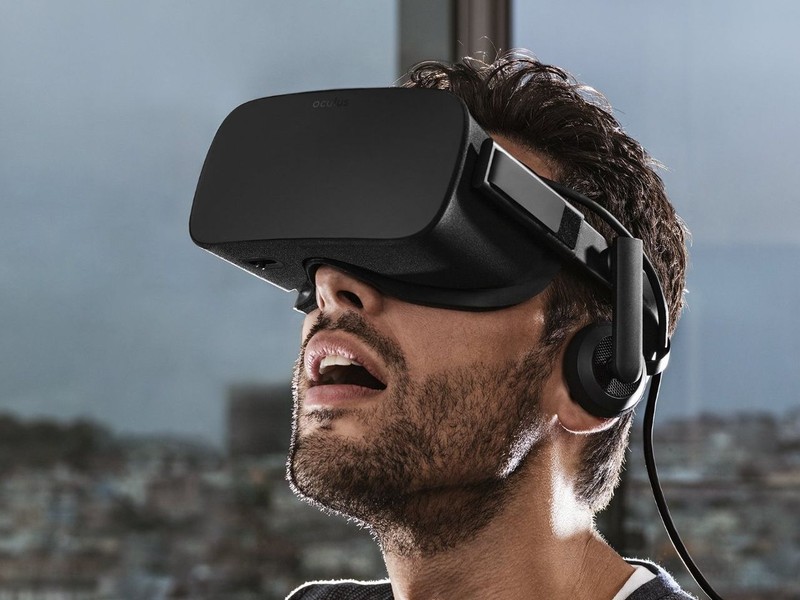 With the Oculus Rift virtual reality headset now beginning to ship out to the first pre-order customers, Oculus is updating its SDK for developers so they can build apps and games for the new hardware. At the same time, the company is also allowing those developers to sell their games made for the Oculus Rift outside its own digital store.

“As a developer, you don’t have to be in the Oculus Store — you can sell outside, and when you do that you can you use your own IAP if you prefer, and we don’t take a cut. You can also request keys (royalty free) to sell your Oculus PC app on other stores, while making it available to the community through the Oculus platform.”

Oculus also said that the consumer version of the Rift can also be turned into a development kit. The previous hardware dev kit can still be used until the end of 2016. It added:

We’re also releasing the Oculus Platform SDK 1.0, which lets you add features like leaderboards, multiplayer matchmaking, and peer-to-peer networking to your games and apps.

New orders for the Oculus Rift are being taken right now for $599, but they won’t be shipped until sometime in July.

Read more from News
← Oculus Rift reviews are in, and not exactly what you’d imagine
Stack: how tall is your tower? [Review] →