LG G5 is getting an app drawer option after all 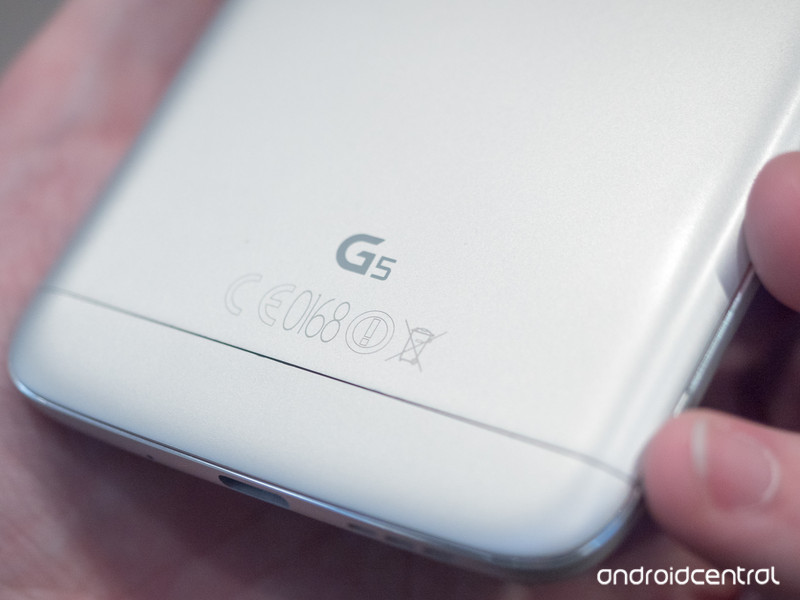 A new video showing off the LG G5’s UX 5.0 shows an new option for adding an app drawer back to the default launcher.

You can’t talk about the LG G5 without someone bringing up the fact that it’s the latest smartphone to eschew the app drawer in favor of a single-layer springboard approach. Maybe it’s a big deal, maybe it’s not. But in any case, LG apparently is adding in an option for a launcher with an app drawer.

And we’re not just talking about the “EasyHome” option — LG’s oversized, built-for-beginners optional lockscreen. In a new video showing off LG’s UX 5.0, you can clearly see the “Home & app drawer” option alongside the standard launcher. (Check it out at 2:15 in the video below.) 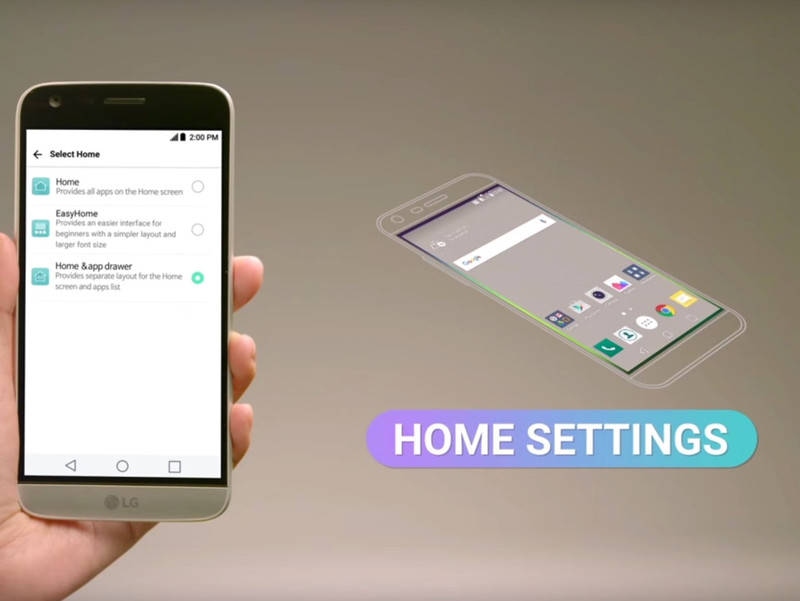 This is definitely a new feature and isn’t even in the pre-production unit we’ve been playing with for a couple weeks now. The LG G5 is officially available in the U.S. starting April 1.

Read more from News
← Oculus founder flew to Alaska to deliver the first consumer Rift
Android N Beta bugs and issues – what are you seeing? →