Taking a look at the iPhone SE vs. some of Android’s best 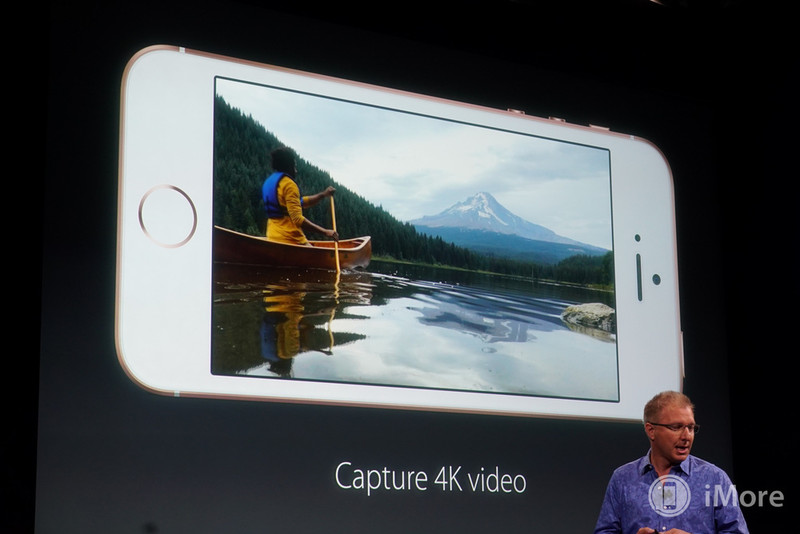 A newer, smaller, iPhone is here. And while it’s tough to directly compare size and specs and price, it’s still good to know what’s going on.

The iPhone SE is upon us. And if we’re going to compare it to what’s available in the Android world, we need to rethink things a little bit. This isn’t the top-shelf iPhone. But neither is it a bargain basement deal. It packs good iPhone specs in a smaller body than the top dogs. But it also does so at a price point that makes sense for Apple — and might not make sense if we were looking at the same sort of thing in the Android world.

So let’s take a look at the new iPhone SE specs alongside the iPhone 6S Plus (for high-end Apple context), as well as up against the Moto X Pure Edition, and the Nexus 6P. Why those two Android phones and not the newer Samsung Galaxy S7 or upcoming LG G5? Price, for one. The GS7 can be nearly twice the price of the iPhone SE (depending on which storage option you go for Samsung’s latest). And we’ll assume the LG G5 will come in closer to the high end than not. So the Moto X makes sense in that respect, as does the Nexus 6P. We’re talking between $400 and $500 here. The Nexus 5X could well be compared, too, but we tend to recommend the Nexus 6P more than the smaller one.

It’s not really an apples-to-apples comparison (sorry!) in specs in any event — the iPhone just does more with less than anyone else. And it’s nearly impossible to find something that’s worth buying in this sort of diminutive size. But this comparison should give you a pretty good idea of what’s going down on the other side of nerdville.

More: What you need to know from Apple’s March 2016 event!

Read more from News
← Meet Apple’s Liam, the 29 arm robot that can dismantle an iPhone in minutes
Amazon Prime Video grabs Doctor Who video streaming rights in the U.S. →