Apple today released OS X 10.11.4 to the public, marking the launch of the third update to the El Capitan operating system that was first released on September 30. In testing since January 11, OS X 10.11.4 comes two months after the release of OS X 10.11.3.

The OS X 10.11.4 update is available to all OS X El Capitan users and can be downloaded through the Software Update mechanism in the Mac App Store. 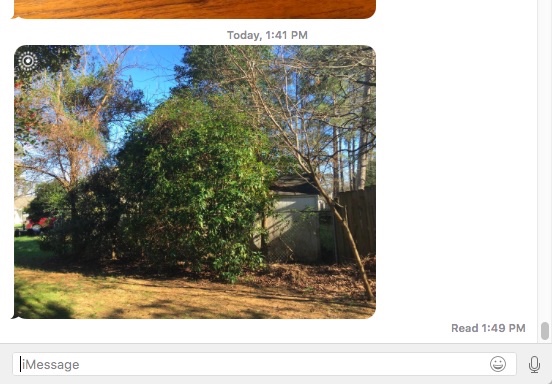 The update includes support for password protected Notes, a feature that is also available within iOS 9.3. With password protection, individual notes within the Notes app can be locked with a password that must be entered before content can be viewed. Also new is an option to import notes from other note-taking apps like Evernote. 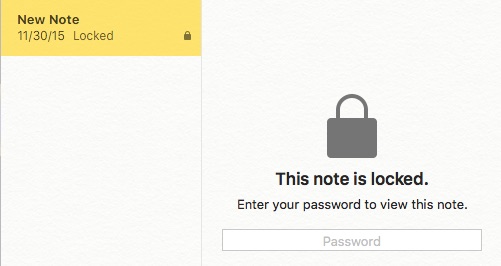 Aside from the minor new features in Notes an Messages, OS X 10.11.4 includes no other obvious outward-facing changes, instead focusing primarily on under-the-hood performance improvements and bug fixes to address issues that have surfaced since the launch of OS X 10.11.3. Here’s a full list of features and bug fixes included, according to the release notes:

Almost all of Apple’s OS X El Capitan updates have been focused on improving performance rather than introducing new features and OS X 10.11.4 is no exception.