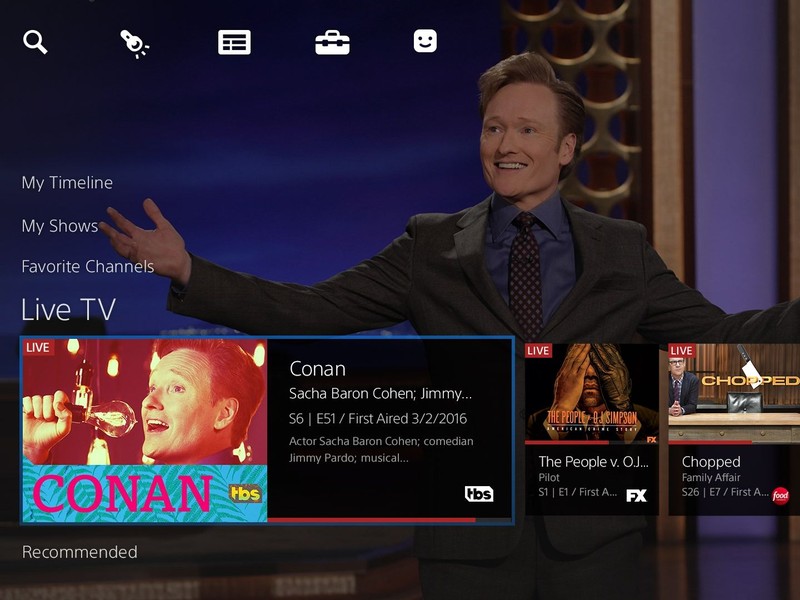 Sony’s PlayStation Vue Internet TV service has only been available in a few cities in the US since it launched in 2015, but now the company has expanded the service to over 200 more U.S. cities. The service is accessible via Amazon’s Fire TV devices and also supports Google’s Chromecast on compatible IOS devices.

Subscribers in those cities will have access to three different subscription tiers:

The new PlayStation Vue cities will not have live access to local ABC, CBS, Fox or NBC stations, but video-on-demand content from ABC, Fox and NBC is available on the service now, with CBS coming at a later date. Sony says that it is working to add the local stations to PlayStation Vue sometime in the future.

In addition, PlayStation Vue users have the following extra features:

PlayStation Vue is also supported by Sony’s PlayStation 3 and PlayStation 4 consoles along with an app for the iPhone and iPad.

Read more from News
← Unlocked phone shipments in the U.S. grew 140% in 2015
The perfect Smart Home: What our editors are using! →