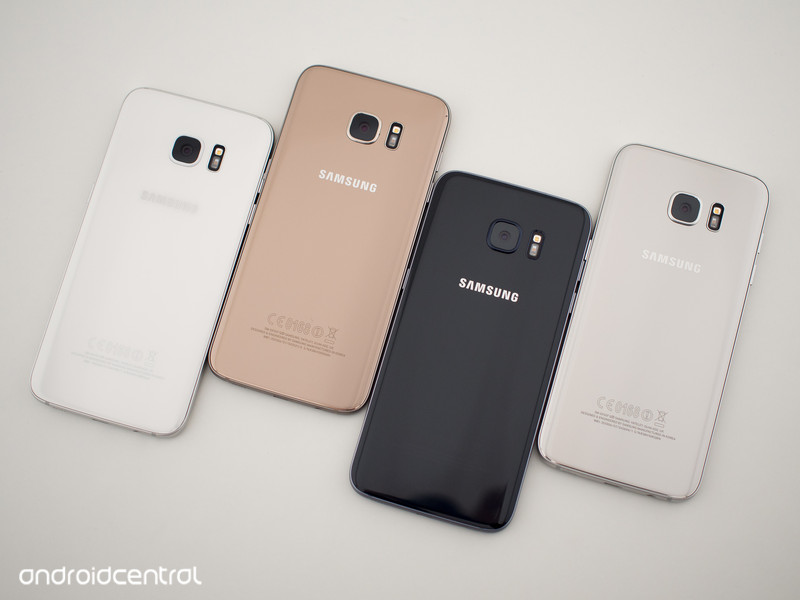 Sprint has announced that the Galaxy S7 will arrive on its pre-paid subsidiaries, Boost and Virgin Mobile starting as early as March 11. The phone will arrive on Boost on March 11, and one week later, March 18, for Virgin Mobile. To entice customers to make the switch, Boost Mobile is offering up to 50% off your current bill when switching from T-Mobile, AT&T or Verizon, and Virgin Mobile recently added unlimited music streaming that doesn’t eat your data up.

Sprint notes that it will carry the Black Onyx variant at both carriers, and the phone will retail for $649.99 plus taxes.