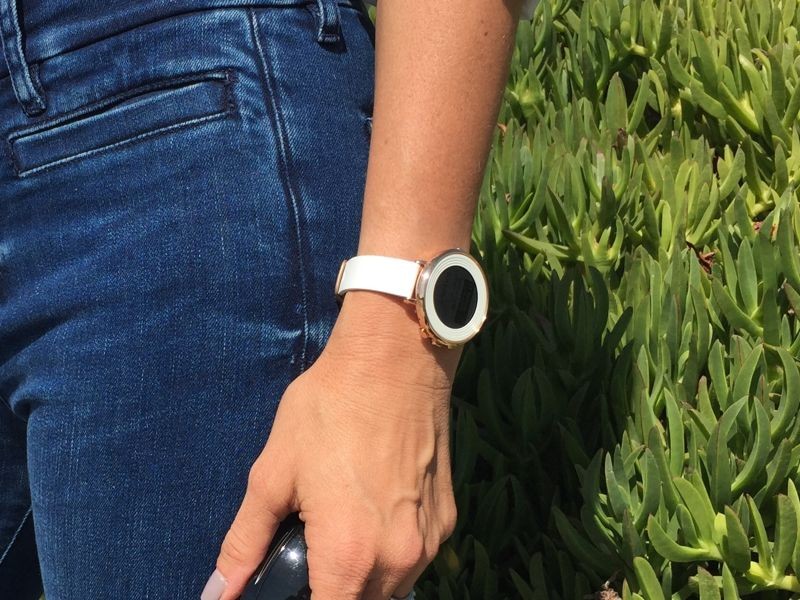 Pebble also announced that people who bought either the Time or the Time Round on or after January 21 can get back the price difference by emailing the company at order@pebble.com. The email should have “Price Adjustment” in the subject along with the original order number for the smartwatch. Finally, Pebble says all of its devices have received improved European and UK prices.

See Pebble Time Round at Pebble