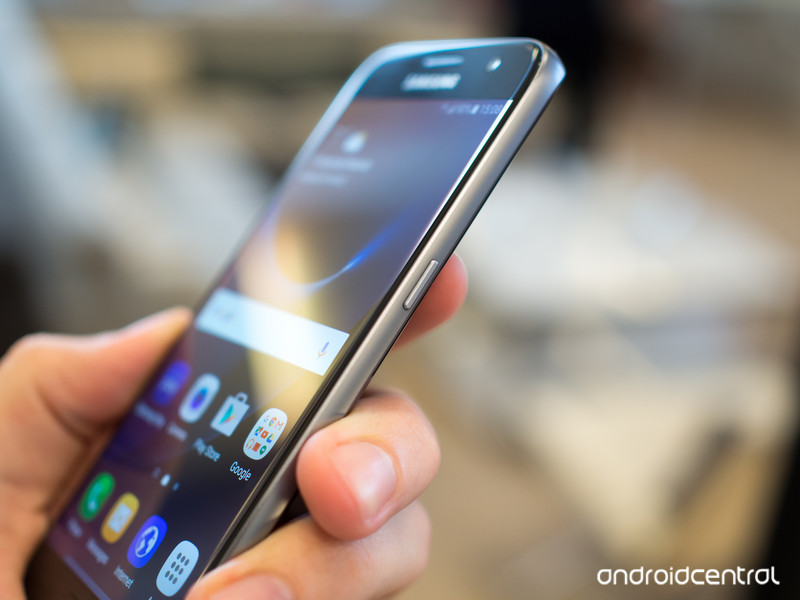 Back from Barcelona and down to business.

If there’s ever a week that’s guaranteed to be absolutely insane, it’s the week of Mobile World Congress. MWC 2016 was no exception, bringing a huge number of new devices to the mobile party.

Let’s start with Android: we finally got to check out the Samsung Galaxy S7 and its bigger and curvier S7 edge stablemate. As well as the modular metal LG G5. And the quite impressive Xiaomi Mi5. Plus the Sony Xperia X and X Performance and Alcatel Idol 4S.

Not to be left out, Microsoft was on hand at MWC as well, showing off the insane new HP Elite x3, targeted at business users with optional desktop and laptop Continuum docks. Huawei unleashed the powerful Matebook and Alcatel went after entry-level customers with the Alcatel Plus 10. Plus Lenovo’s Yoga 510, 710, and MIIX 310.

Apple’s fight with the FBI continued, and you can expect it to continue for some time across the media, courtrooms, and boardrooms across the world. [Apple filed their formal legal stance on the issue), claiming that the FBI has neither the law nor the U.S. Constitution on their side. We’ll see how this is going to play out, but we expect it’s going to take a very very long time to reach a final resolution.

All that and much much more in this edition of Mobile Nations Weekly!

This was the week of Mobile World Congress, and that means there’s a lot to talk about here.

Plenty happened at the show itself, from smaller phone announcements to some information coming out of interviews with company representatives, but some of the biggest news just simply coincided with the show, happening at outside venues instead. Samsung unveiled the Galaxy S7 and S7 edge, LG brought out the modular G5 and Xiaomi took the wraps off of its spectacular Mi5.

Here are some of the biggest MWC stories:

Believe it or not, there was also some non-MWC news that happened this week: 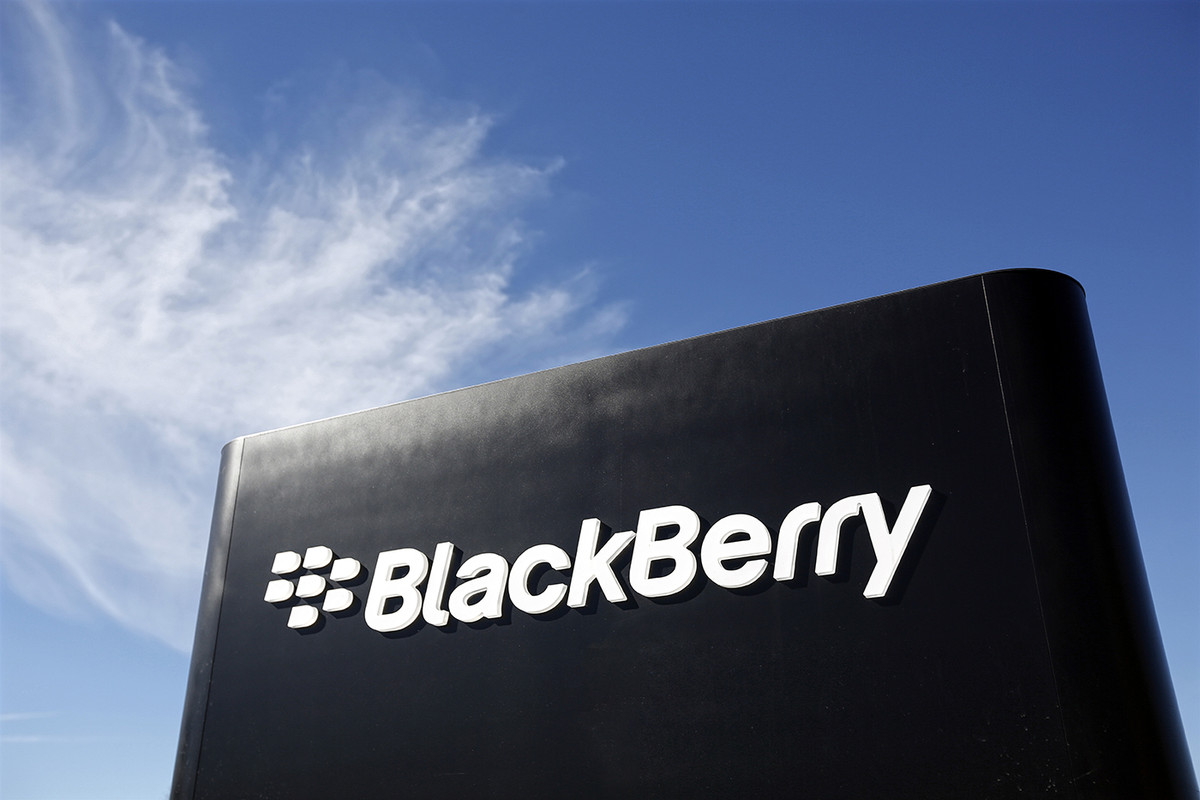 Although Mobile World Congress was light on hardware news for BlackBerry, the company still had plenty to announce including new partnerships, new acquisitions and new company initiatives.

iMore — No cancerous GovOS for us! FBI vs. Apple continue to dominate the news cycle this week, with the government hitting the blogs, Apple hitting the courts, and everyone else hitting the web to talk about it.

Meanwhile Apple’s March Event approaches, which means we’re getting close to a new 4-inch iPhone 5se, an iPad Air 3 that might end up being more iPad Pro mini, and plent more.

Come, walk with us!

Microsoft has been busy once again this week releasing Windows 10 build 14271 for both Fast Ring Mobile and PC Insiders on the same day. The company has only done that one other time, but with 2016 upon us and backend changes to OneCore, more updates on both platforms for Insiders is to be expected. Speaking of, production builds of Windows 10 Mobile build .107 is now going out to more phones including the AT&T Lumia 950.

The purchase of Nokia’s mobile division never sat right with Microsoft’s focus as a software company, which is why the acquisition of Xamarin makes so much sense. Xamarin makes very popular cross-development tools for iOS, Android and Windows and Microsoft plans to make Universal Apps truly universal.

Finally, early in the week HP unveiled the Elite x3, which is the most powerful Windows Phone to date. Targeted for enterprise the phone can operate as a mobile, laptop, or desktop device using Continuum. The phone is a remarkable feat of engineering if only because HP has jammed every piece of modern technology into it. The phone should ship by late summer. Read our Elite x3 FAQ to learn more and check out our hands-on video.