From the Editor’s Desk: Damn, that was fun … 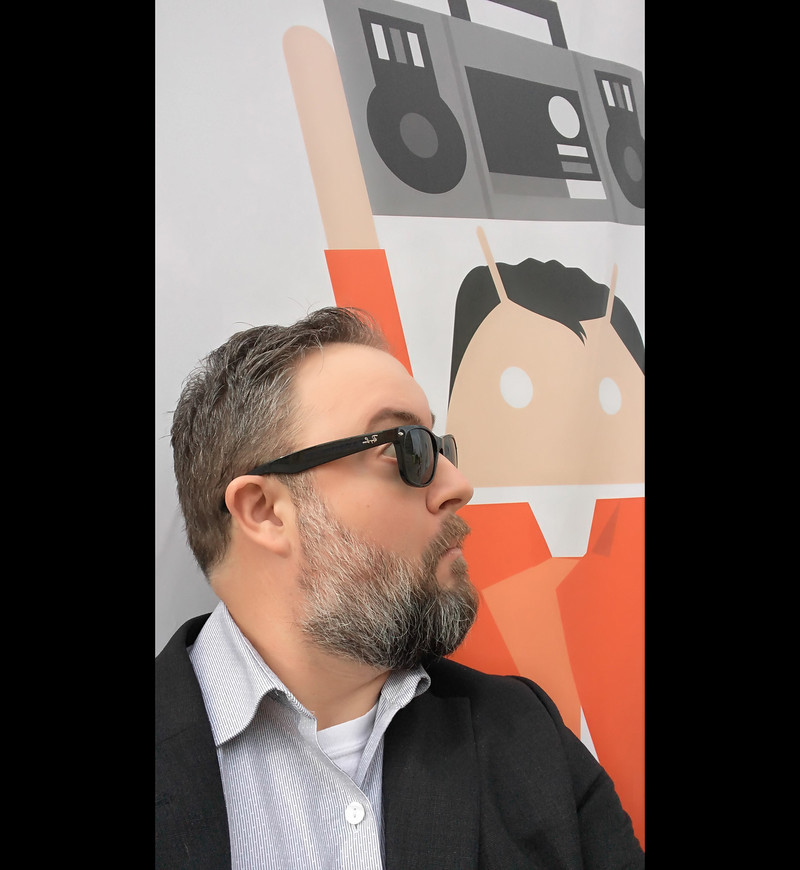 Woe to the blogger who complains even a little bit about having to work in Barcelona for a week. But that’s not to say Mobile World Congress isn’t work, and that’s not to say some years aren’t better than others. And this year may well have been our best.

We did upwards of 100 stories. (Probably more, given that we undoubtedly missed a tag or two.) Some was done in advance, but more than half was live. (I’d been warning folks for a few weeks to expect some seriously heavy coverage, right?) Work at these things tends to expand to fill the time we have. There’s always something more to be done. (We’ve still got a few stragglers to be posted, actually.)

I’m pretty stoked about all the videos we did.

Having someone like Mark Guim on the ground with us is a game-changer for us when it comes to video. (And we’re lucky we get to steal him away from Windows Central as much as we do. And having the crew of Alex Dobie, Andrew Martonik, Richard Devine and Derek Kessler on hand means we pretty much can do anything you can throw at us. I raised a glass in Spain, and I’d be remiss if I didn’t do so here as well.

A few other thoughts on the past week or so …

So that’s (just about) it for MWC 2016. Now the real work begins. We’re in the midst of a pretty big overhaul of what we do and how we do it. A lot’s going to change, but the core of what we do will remain the same. And it’s going to get even better. Stay tuned. I’m excited as hell. Thanks for coming along for the ride with us.