Mattel’s View-Master was reborn as a virtual reality accessory for phones last fall. The snap-on plastic goggles — which are compatible with Google’s Cardboard VR platform — are enough of a success to become the first VR accessory to land a spot at Apple retail stores. But now the sequel is already on deck: View-Master 2.0 is slated for release this fall. I got to check it out ever-so-quickly at the New York Toy Fair this week.

Mattel’s newest version of View-Master VR is pretty similar, with a few key tweaks. The new version finally works with headphones (the current $30 View-Master has a kid-friendly plastic casing, but lacks a headphone jack…which makes them less than ideal for watching VR films on the go). And a new binocular-like focus dial means the goggles adjust to a wider range of vision. 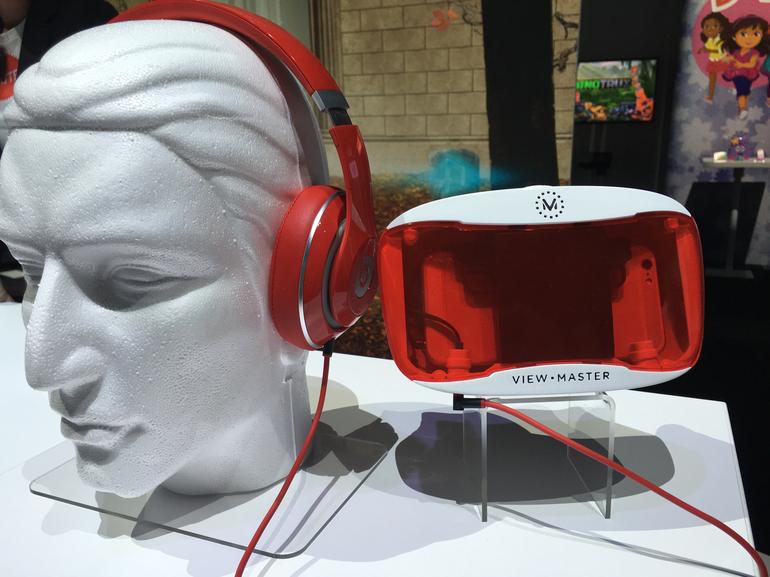 Sounds great, but they’re also more expensive: $40. And the new View-Master still has the same flaw as the old one: it won’t fit over my glasses. This is one of the few VR headsets that won’t play nicely with my glasses at all. I don’t know how it works with all glasses, but mine aren’t all that huge. It means, sadly, that View-Master won’t be for me. 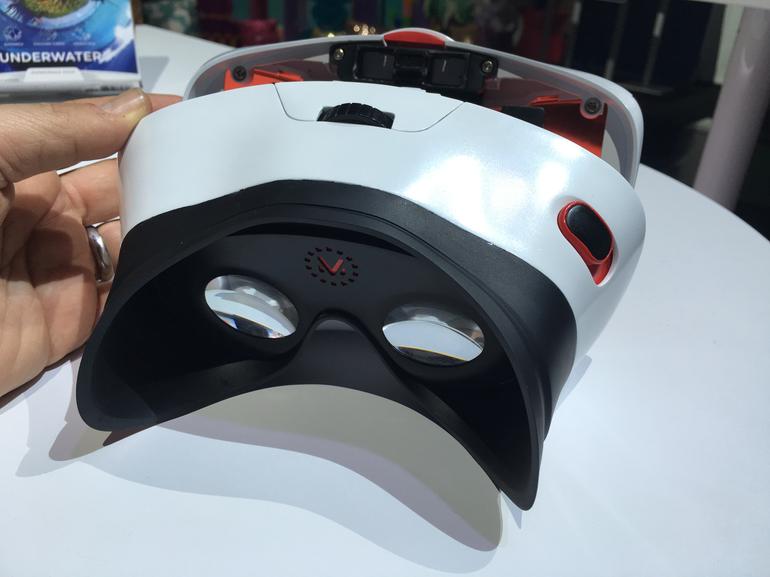 Why can’t these fit on me…

View-Master works with all Android and iPhone VR content, because it’s a Google Cardboard-ready headset. Mattel’s making more of its own View-Master content, too, plus diving into some funky game ideas. A $20 “Escape the Labyrinth” set for View-Master will include puzzles and games so two people can play at once. One wears VR, and the other solves puzzles. It’s like a kid version of “Keep Talking and Nobody Explodes” on Samsung Gear VR. 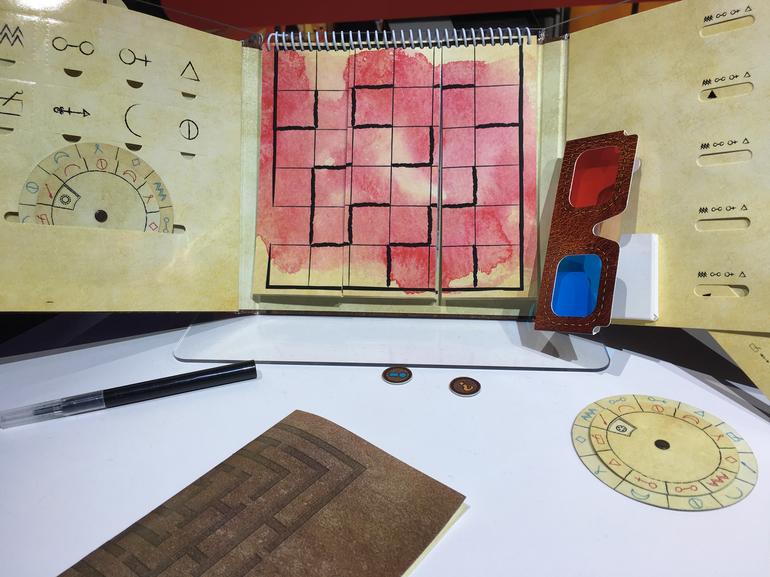 “Escape the Labyrinth” — shades of “The Witness.”

This all comes as Google is rumored to be developing a more robust VR platform than Cardboard. In the meantime, though, be it kids or adults — at least those without glasses — this looks to be a more durable Cardboard viewer than the paper ones out there.

Read more from News
← Mattel ThingMaker Release Date, Price and Specs – CNET
VarageSale is a an online community looking for its citizens (review) →