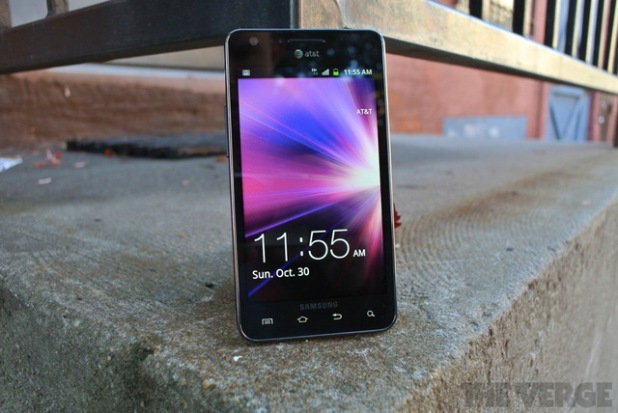 Hardly the most unpredictable news in the world, but Samsung has now officially confirmed that the Galaxy S II will be receiving an upgrade to the next big version of Android, Ice Cream Sandwich. That word comes from the company’s UK Twitter feed, though specific dates aren’t yet being provided. Samsung’s UK strategy has generally been consistent with the rest of Europe, meaning that an update to British Galaxy S II phones will likely be happening simultaneously with those in neighboring countries. US owners of the various carrier-branded GSII models should be a little more wary, however, as the history of Samsung Android upgrades in that market has been one of patchy, inconsistent updates that typically come quite a bit later than the global version. For now, let’s just add another highly prized handset to the growing list of confirmed ICS upgrades.

If you were hoping for similarly good news with respect to Samsung’s earlier top model, the Galaxy S, the company’s saying it has nothing to announce yet. An update to Ice Cream Sandwich isn’t being ruled out, but clearly Samsung doesn’t want to make any promises it won’t be able to keep.