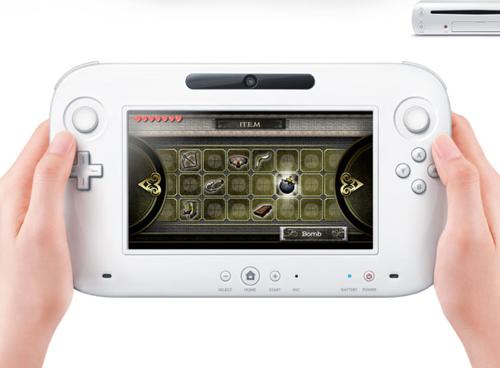 Well it’s about time. Ever since the current generation of consoles has been sat in our living rooms, annual gaming expo E3 has been bereft of any serious hardware announcements. Or at least one that hasn’t been either a handheld or peripheral. E3 2010 was dominated by Microsoft and Sony as they locked into a bizarre battle over who could best imitate the hugely successful Nintendo Wii, which this year has left Nintendo with only one choice: innovate yet again and jump ahead of the pack. The result is Nintendo’s Wii U.

Nintendo says that this new machine is a revolutionary console and controller duo designed to be “something for everyone,” which in our opinion simply means packing the motion-control aspects of the Wii while also bringing what’s expected (a full compliment of controls and joysticks, for example) for core game styles like shooters and sports titles. With that mission statement in mind, you’d expect things to be graphically up to muster. They are. HD is a welcome (if late) addition, for one